While there are certain property issues that could be remedied by simple repairs or renovations, BuildingPro founder Andrew Mackie-Smith advises buyers and investors to be on the lookout for major structural defects that could definitely kill an investment.

According to the builder and building and pest inspector, many of the concerns he gets from property investors are often minor problems, including termites.

“Often, termite damage is quite minor … Just quantify how much termite damage is there, what does it cost to rectify? If it’s just a few hundred or a few thousand … it might still be a great deal and worth going ahead with the property purchase,” he said.

However, major structural damage like large cracks and location-based issues like flooding could be considered as major red flags for property buyers.

For large cracks, even underpinning a repair described as “a solid foundation laid below ground level to support or strengthen a building” should not keep buyers from thinking the purchase through, according to Andrew.

“I would definitely think about walking away from a property that had major structural damage. I’m very concerned when you have that because even when a property gets underpinned as a repair … (the) building is subsiding. It’s sinking into the ground and the building is cracking through the floor slab or through the walls,” he explained.

“When you’re seeing major cracking – I’m not talking about a-few-millimetre wide cracks, I’m talking about large significant cracks and a lot of them – and the building is moving out of level, that can be the cause to require underpinning… You need to excavate under the edge of the building and install some new concrete footings to stabilise the building. That’s a very costly process.”

While underpinning can certainly stabilise the building, it won’t certainly fix all the cracks in the property, which can lead to bigger structural faults and worse safety hazards in the future.

“All those things would be impossible often to fix without demolishing and rebuilding, so I’d be very wary about buying a building that’s been underpinned or that has significant subsidence issues.”

He also advised against investing in buildings located in flood-prone areas because water can definitely cause a lot of problems for property owners and tenants, including subsidence, moulds and even termite infestation.

As a precaution, potential buyers must make sure to get a building evaluation to be certain of the property’s actual structural condition as previous works could be good indicators of its current state.

“If it’s in a flood-prone area, I would get an evaluation done and tell the valuer that it’s a flood-prone area – that’s quite critical. And if there’s a significant amount of building work that’s been done that’s either very poorly done by an owner builder or it has no approval or both, I would seriously consider walking away from those as well,” Andrew said.

At the end of the day, investors will always do better working with reliable property inspectors to help them gauge the quality of the investment properties that they are looking to purchase.

“I do think that people need a building inspection essentially to avoid future significant unexpected costs. Because that can really kill the investment. You buy property to make money out of it, not as a money pit … You need to know what you’re buying,” Andrew concluded.

Tune in to Andrew Mackie-Smith’s episode on The Smart Property Investment Show to learn more about the science behind pest and building inspections, as well as the top 10 things every investor should check to ensure their new property is the real deal. 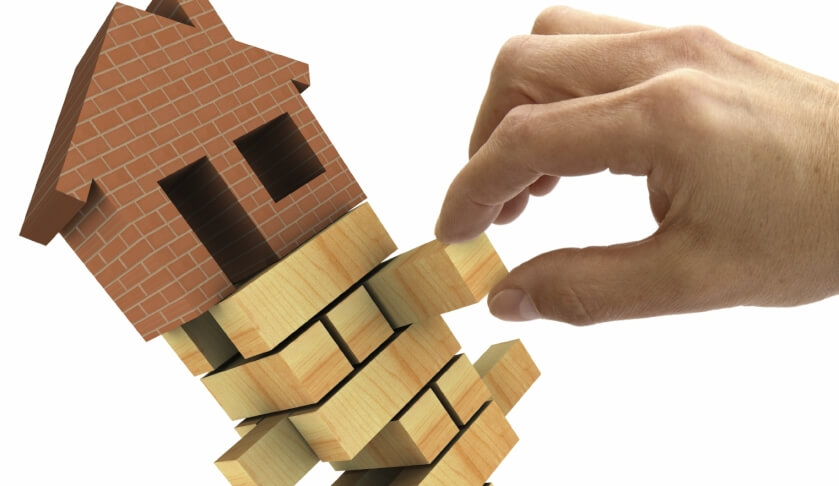 share the article
Cash flow versus capital growth: which should property investors prioritise?
Apartments and detached housing doing well in the ACT