This investor shares the lessons he learnt from developing properties

While property development remains as one of the riskiest strategies in the business of creating wealth through real estate, Eric Brown moves on to the bold project of developing a warehouse into luxury apartments to improve the yield position of his portfolio.

Prior to this, the property investor has done two development projects in the past, which, according to him, “have worked out quite well”. His experiences, coupled with his significant background in the commercial industry, has given him the confidence to use more sophisticated strategies as he goes along his property investment journey.

“But having the experience ... I think that gives you a bit of confidence to have a crack at the next one,” he added.

The property investor shares some of the most important lessons he learned in property development—gems of wisdom that he plans to use as he moves forward in his investment journey:

What was the first lesson that property development taught you?

Eric Brown: Finance was a huge lesson for me. We had pre-approval for 80 per cent of [the] land value … [It was] very hard to value a commercial property. We had to go through a ... few different brokers to find the right person that thought they could help us. For a lot of people, this was too hard. We found someone who gave us pre-approval for 80 per cent of the land value. So I had to pay for a commercial valuator to come through. They valued the land at 1.5, which meant that we would have 1.24 and we’d have to top the rest up.

We had a 12-week settlement and about three weeks before the loan was due to settle ... This broker worked out that this loan was impossible as a commercial loan. So, the shit hit the fan and we had to work out how we’re going to [move forward].

We purchased it, we put down a 5 per cent deposit on a $1.73 million property and it’s a lot of money to lose if you don’t have your loan. So, we had to go through some drastic measures to try and secure the money to buy that place. The interest rate was massive, we had to pay a 1.1 per cent lending fee and a 2.2 per cent broking fee, so you add $30,000 on the transaction … This is the risky part of development, right?

How did you deal with the sudden blow?

Eric Brown: At the time, it was all smooth-sailing [and] everything was going well [because] we had our pre-approval. We purchased on the basis of that and after we purchased, prior to settlement ... the broker went back on his pre-approval and said, “No, I can’t get you that money but I’ll give you someone else who can sort it out for you.” [That someone] did, but the conditions were vastly different. Ten per cent interest, plus my broking and lending fees, but at the risk of losing my 5 per cent deposit on a substantial purchase – this is the risk.

Do you expect a return on the risk you have taken?

Eric Brown: [I’m looking forward to generating $700,000 in equity increase, but] I think we’ll probably do a little bit better than [as] … That’s [just] my baseline figure at the moment.

Aside from finance, what other lesson has property development taught you?

Eric Brown: [I want to] talk about the conveyancing.

We had a contract that was given to us prior to the auction and there were nine or 10 conditions in that contract, which didn’t make the transaction seem as good as it could be without those conditions ... Luckily, I had a very aggressive conveyancer on my side and she fought every single one of those ... I think I was the only one that got the deposit from 10 per cent down to 5 per cent prior [to the] auction. I got early access. I got a 12-week settlement period. I got GST [goods and services tax] exemptions on the sale because it was a commercial property. I got the ability to submit a DA [development application] prior to exchange … All these things just made it so much more an attractive deal.

What would be your advice for investors looking to develop properties?

Eric Brown: Sink your teeth into something small. If you’re going to go down the development path, just test the waters with something small and cosmetic … It’s easy to get burnt ... Surround yourself with people that know what they’re doing.

You expect to finish your latest development project in two years’ time. What would you like to be telling yourself when you get there?

Tune in to Eric Brown’s episode on The Smart Property Investment Show to find out how to balance a high appetite for risk, as well as the power of buying at the right price and the challenges that property developers may expect to face in the future. 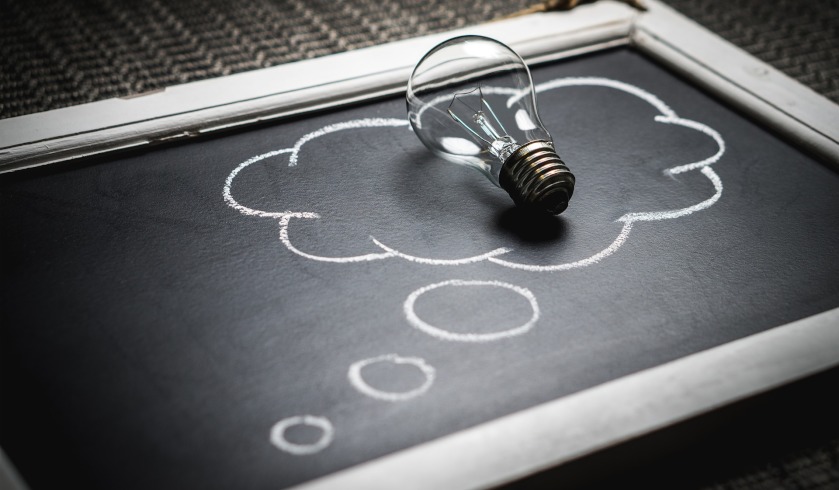 Last Updated: 16 November 2017 Published: 05 October 2017
share the article
Australia’s best suburbs for rentvesting
Why investors should do due diligence with an architect