One Airbnb property management specialist has announced its expansion into the Melbourne market.

Coming off after two years in the Sydney market, MadeComfy has expanded into the Melbourne market, with Darren Brown appointed as Melbourne regional manager.

According to Mr Brown, the expansion of MadeComfy can allow for those who wish to short-term let their property be accessible to those who are interested in profiting from those attending one of Melbourne’s entertainment venues.

“Melbourne has been voted the world’s most liveable city for the last seven years running, and its calendar of headline ​​events​ ​continues ​to ​​attract​ ​visitors,” Mr Brown said.

“It’s easy to pop over to the Melbourne Cricket Ground, Rod Laver Arena or AAMI Park to witness some of the world's most exciting sporting events like the Australian Football League, Australian Open, Australian Grand Prix and ​​the ​Ashes ​​or ​​to the​ ​Etihad ​​stadium​ ​to​ ​see ​music ​​concerts ​​from ​​some​ ​of ​the ​best ​​artists ​​in ​the ​world.

The reason behind the Melbourne expansion is attributed to a rise in demand for short-term letting services, such as Airbnb and Stayz.

MadeComfy is not the only start-up business Mr Brown has been involved in, working at Vinomofo, Luxury Escapes, Expense Check and Pozible. 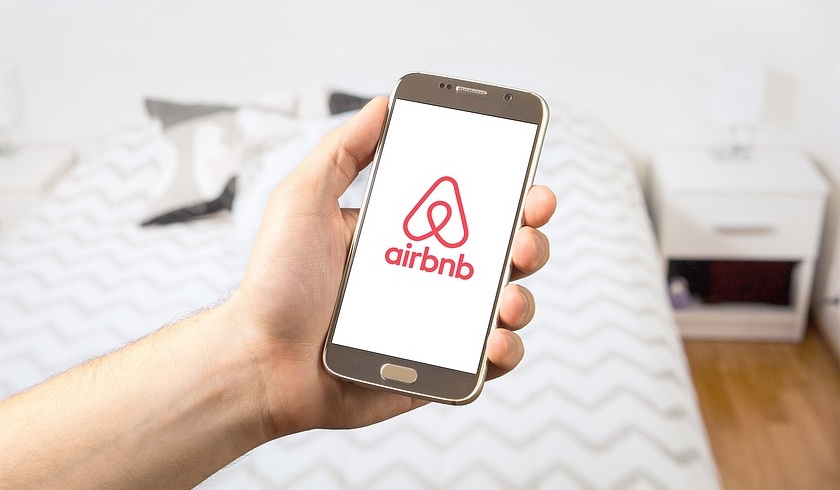 Year in summary: Trends and predictions for the Melbourne property market in 2020