After witnessing firsthand the challenges of property investment, investor Andrew Scott still wants to grow his three-property portfolio with his wife—but how does he intend to execute his “long-term play”?

Like many investors, Mr Scott was attracted to building wealth through property because of the tangibility of assets and the promise of financial freedom if done right.

He said: “If I look at people I know in my life, everyone I know who's done quite well for themselves owns a property in some way, shape, or form—it's always something that's appealed to me.”

While his first purchase was smooth sailing, his wife had a different experience with the venture. She had a lot of problems with plumbers, tenants, and all other unexpected issues which almost threw her off the wealth-creation journey.

Mr Scott shared: “I was very lucky with my first property, didn't have any trouble with it, everything went swimmingly, got a reevaluation on it 12 months later and it was valued at plus $50,000 to $60,000 from what I bought it from."

“Hers has not been like that. She's had a lot of problems with plumbers, with tenants, with all sorts of niggly things that's no surprises to anyone who invests in property a lot, and if it's your first one, I think that's probably enough to make you go, ‘That's put me off,’ ” the investor added.

Instead of giving up on property investment, the couple eventually decided to build a portfolio together. Over time, they invested in three properties across markets and plan to grow their portfolio further in the future.

According to Mr Scott, the most important lesson he learned throughout the decade is the fact that property investment is a long-term play.

The investor explained: “There's going to be downs as well as ups. I think it's really easy for people to go, ‘I'm not going to do another one. It's an expensive thing.’ It's easy to say, ‘It doesn't work,’ especially in an environment where there's lots of other things that appear to be working well.”

“I think without having support around you or knowing it's a bit of a long-term play … it['s] something that happens to a lot of people,” he highlighted.

While they are admittedly not in a hurry to acquire more assets, Mr Scott shared two important things that will be part of his long-term play:

1. The guidance of experienced investors and professionals

According to him, had it not been for the advice of other investors, it would have been harder for him and his wife to continue investing. The guidance that they got from their fellow investors has helped them prepare for the journey mentally and ultimately understand the fundamentals that they needed to succeed.

Mr Scott said: “I consider myself really fortunate to know a lot of investors, a lot of people who have gone down this path and got a lot of properties.”

“It's not a short-term game. It's a long-term game and you've got to get yourself prepared for that. Not just financially but mentally as well to understand that things are going to happen.

“You might have something that's going to be a bit of a pain in the ass, to be honest, and you will have to deal with it for months at a time, years at a time, but ultimately, if you've done your homework and you've got the money behind it to be able to help support what you're doing, you're on the right track and you're in good stead,” he added.

Moreover, he said, property professionals have also assisted them in picking the right properties for their portfolio throughout their journey.

Similar to the type of assets he has sought from the beginning of their journey, Mr Scott and his wife plan to continue purchasing properties that have good potential for growth. With the help of a property buyer, the couple will be looking for investments that will “allow us to go up in equity and scrape equity out”.

Moreover, the properties have to be affordable so they can save money for more investments in the future. Essentially, it’s all about high growth in terms of equity as well as good yield, according to Mr Scott.

He explained: “Initially, I wanted areas that were going to grow well. I had planned to put money aside so that if I needed if I had a shortfall between in-goings and outgoings, that wouldn't leave me hamstrung with other things to do.”

“But I always wanted to make sure that the growth was there so that it would be easy for me to get the second one and then, from there, easier to get the third one.

Tune in to Andrew Scott’s episode on The Smart Property Investment Show to know more about the different aspects of his “long-term play” as an investor. 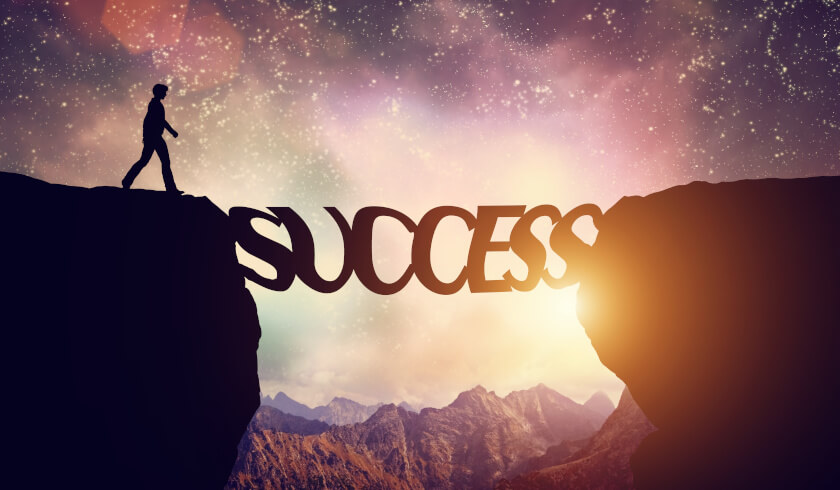