How ‘financial control’ fits into the buy-and-hold strategy

The buy-and-hold strategy may sound all too familiar to many investors, but Brad Beer has sworn by the age-old strategy because of the financial control it has provided him throughout the years. How does he make it work for the long-term? 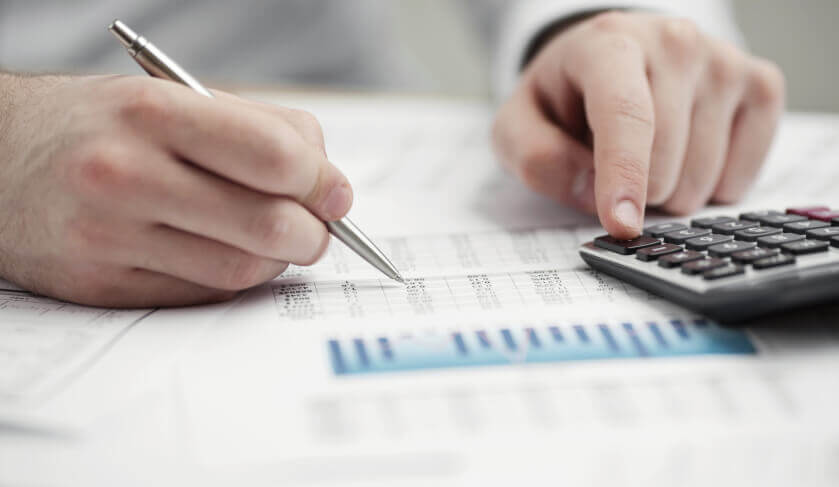 Within two decades of his wealth-creation journey, Mr Beer has jumped from one strategy to another—from buying properties to renovating, manufacturing equity and pulling it out to leapfrog from property to property—to fast-track his way towards the realisation of his financial goals.

However, a couple of things has remained the same for over 20 years.

First, his motivation. “Wealth creation is the reason [I got] into property in the first place, and that hasn't changed,” according to the investor.

Second, the standards through which he decides which property to buy: including good cash flow, low holding costs and a good renovation potential.

He said: “I've like[d] the deal that you buy, renovate [and] turn [a] property into a something with better value.”

“Providing I haven't bought in really bad areas and the cost to hold them is low and I've been pretty careful on that from a cash flow perspective, in another 10 years, the properties that I hold will grow again.”

“It’s important to make sure that it's something that supports itself or produces some cash flow, and that there’s growth through leverag[ing] at the other end,” Mr Beer highlighted.

And finally, his refusal to sell most of the properties in his portfolio stands strong. Through the years, the investor has only sold one of his real estate assets only because it has reached the peak of its wealth-creation potential.

Mr Beer chose to implement the buy-and-hold strategy because of the ability to control cash along the way.

Aside from being able to find a good location and pick the right property, an investor must also be capable of managing his finances well in order to succeed in the wealth-creation venture.

He explained: “I buy, hold, control the cash on the way. Make sure [that] it's something that's delivering to me and gives me [the] ability to make decisions."

Rather than buying and selling for quick gains, Mr Beer prefers to select good properties in the beginning and relish in their gradual growth in value over time.

According to the investor: “I think changing costs money all the time and you're going to go back into property again. So, make a good selection at the start.”

“The passive ability to make income out of those things into the future is quite attractive to me. I think making sure I revalue, refinance and control the cash means that I make decisions before the bank does, and that’s what I need if it gets hard,” he added.

Overall, Mr Beer’s long-term strategy is not only aimed to achieve financial stability but, more importantly, to provide a better future for his children. He wants to impart the lessons he has learned throughout the years, especially the importance of having control over personal and financial decisions.

By maintaining ownership of his properties, he hopes to pass it on to them so they can learn property investment through experience.

He said: “Teaching them the fundamentals about the importance of treating it properly is what my challenge is, effectively.”

“I don't see me selling a bunch at retirement because, I think, maintaining the ownership of these properties gives me control of the ability to finance properties.

"At the end of the day, it's a play in producing—a wealth-creation strategy for the future and for my family,” Mr Beer added.

According to him, at some point, he may need to sell some of his properties, but only to keep his portfolio as sustainable as it can be so it may become a generational asset into the future.

Tune in to Brad Beer's episode on The Smart Property Investment Show to know more about how he manages his portfolio as he makes his way towards the realisation of his financial goals.