As the market in Sydney continues to turn, housing vacancy rates are beginning show favour towards renters, new research has found. REINSW President Leanne Pilkington said that the REINSW Vacancy Rate Survey found that in April, availability had risen 0.3 percentage points to 2.5 per cent for Sydney.

“The tide is beginning to turn for tenants with vacancy rate at 5-year lows,” Ms Pilkington said.

Ms Pilkington said that agents are taking note and readjusting their rental expectations.

“There appears to be a saturation of supply and agents are noting that previously high rents are becoming increasingly difficult to obtain,” she said.

Across NSW, vacancy rates experienced movement with rises in the Hunter, Newcastle, Illawarra and Wollongong.

Illawarra rose by 0.3 percentage points to 2.1 per cent. 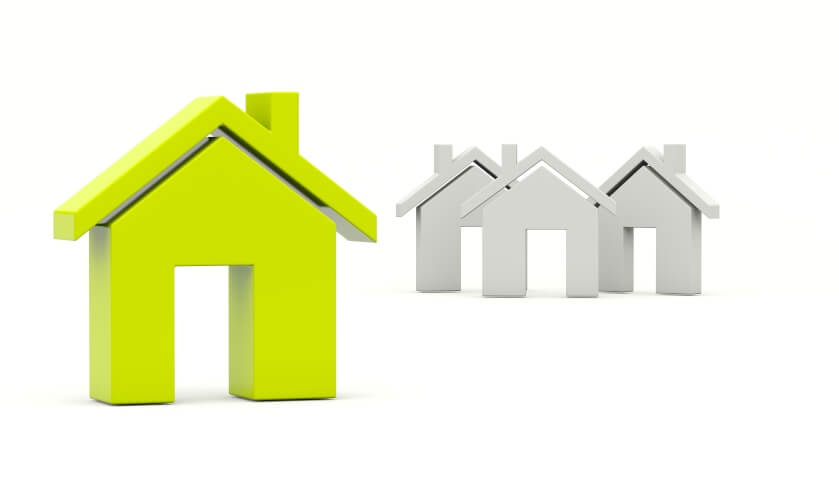 Last Updated: 17 May 2018 Published: 17 May 2018
share the article
National vacancy remains tight for both houses and units
Capital cities and regional areas: When are they worth your time?