Should you invest in ‘poor performing property markets’?

Should you invest in ‘poor performing property markets’?

Even after consumer confidence in Brisbane waned following the Global Financial Crisis and the Brisbane floods in 2011, wHeregroup’s Todd Hunter still chose to invest in different suburbs near the city’s CBD from 2014 to 2016. Did the risky strategy pay off?

Between March 2014 to February 2016, Mr Hunter was purchasing properties in Kallangur, NarangbaNarangba, QLD Narangba, QLD, Dakabin, Griffin, Murrumba Downs, Petrie, and Lawnton, which are all located 25 km to 35 km north of Brisbane’s CBD.

He chose these suburbs particularly because they were deemed as 'poor performing markets' for many years.

According to him: “My initial interest in the above areas was due to a poor performing property market in that region for many years … [since] consumer confidence went out the window for all of Brisbane when the floods occurred, along with the years to follow.”

By seeking this type of market, he was able to purchase properties for $400,000 or below—a good price considering that Brisbane is one of Australia’s biggest cities.

Moreover, he said, there are fewer competitions since new investors tend to stay away from underperforming locations.

The investor explained: “These suburbs made my four main criteria—houses, not units, nor townhouses nor subdivided blocks; poor performing region, significantly reduced prices since last boom meaning zero competition; ability to secure under $400,000 … and; capital city suburbia or large regional.”

The importance of infrastructure

Transportation, education, and employment are among the factors that Mr Hunter considered when he was looking for suburbs to buy properties in.

The abundance of transportation systems in Brisbane is indicative of the continuous growth of its population, according to Mr Hunter.

In order to accommodate its people, the local government has moved to improve and expand train lines, highways and even airports.

Mr Hunter said: “The M1 has been going through many stages of expansions from the airport right through to CabooltureCaboolture, QLD Caboolture, QLD. These expansions are still continuing but the highway is much better than previous years.”

“For those working in Brisbane CBD, the existing train line works a treat with stations at Narangba, Dakabin, Petrie and Lawnton.

“For those Kallangur property owners, the new line from Petrie to Kippa Ring opened early October 2016. This will make things easier for the Kallangur residents to work in Brisbane,” he added.

The presence of public and primary schools in the region has also made more demand for dwellings, according to Mr Hunter.

The Lakes College, one of the private schools in North Lakes that made it in NAPLAN’s Top 50 Qld schools, has attracted both local and international students as well as several academic professionals.

The same goes for Northpine Christian College in Dakabin, which schools children from prep to Year 12, and Caboolture Montessori School, which offers private schooling for children 3 to 12 years old.

Petrie University’s upcoming opening is also expected to bring in another influx of would-be residents.

“For university education, Petrie University is currently under construction. The local council purchased the Old Paper Mill for $50 million and the University is due to take on its first 10,000 students in 2020,” Mr Hunter highlighted.

According to Mr Hunter, in the same way that the presence of schools increases demand for dwelling, job growth also contributes to a thriving market.

Kallangur, Narangba, Dakabin, Murrumba Downs, Petrie, and Lawnton are expected to benefit from the establishment of the North Lakes Business Park and the North Lakes Westfield, he said.

The business park alone will employ 13,000 people for businesses like Ikea, Costco, and Bunnings, as well as small enterprises such as car yards and retail outlets.

Westfield, meanwhile, will allow “the suburbs on the western side of the M1 to gain access to this area as there was only one overpass” upon the completion of its $220-million upgrade, Mr Hunters highlighted.

He explained: “The drive in on MorayfieldMorayfield, QLD Morayfield, QLD Rd, which is kilometres long, is filled both sides with retail and commercial businesses. The short drive north makes this very accessible for many employees.”

“The same occurs on the southern side in Strathpine, which again is only a 6-minute drive from Kallangur,” the investor added.

Petrie University is also expected to employ 2,800 people upon its completion in 2020, while the Brisbane Airport—one of the biggest employers in the capital city and only a 20-minute drive from Kallangur—is expected to add 50,000 people to its current 20,000 employees after the major expansion programs are completed in 2029.

The Brisbane CBD is also only 35 minutes away from Kallangur, which makes it an accessible suburb for employees, Mr Hunter said.

Despite the major projects specified above, Mr Hunter believes that infrastructure should not be the only major consideration when picking a suburb to invest in.

According to him, even if a suburb has the best projects in motion, its market can still be dead.

He said: “All of the above infrastructure projects were approved and underway when the property market was dead, but not even the volume of projects, with all those benefits to investors and home buyers, made an ounce of difference to consumer confidence in the dead part of the property cycle.”

His final criterion, therefore, is gut feel, which is why he has made it a habit to inspect houses on the ground before purchasing them.

This strategy allows him to work out the type of property he could be buying since it usually varies in every location—differences that may not be spotted in brochures or websites alone.

For example, he said: “In Lawnton, Petrie and parts of Kallangur, there were some great older, three bedroom houses that offered opportunities to value add through low-cost renovation.

"In Narangba, Griffin and Dakabin, I only purchased four-bedroom, two-bathroom houses with double garages that were 8-12 years old."

“Kallangur had some of these houses, too, as there is an old section plus a new section to the suburb, [while] Murrumba Downs were more three-bedroom, two-bathroom houses built in the early 2000s,” Mr Hunter.

Investing in poor performing markets is a complicated strategy, Mr Hunter admitted, but one of the reasons why he was able to thrive and ultimately succeed is his good relationships with experts and professionals, especially real estate agents.

Aside from assisting in securing properties, agents can also help you tap into special offers and deals, according to the investor.

He shared: “Although I had many agents keeping me in the loop, there were two relationships I had in this area that meant that the public and other investors never stood a chance in getting the best houses in the area.”

One of his key agents used to sell house and land packages to hundreds of interstate investors for a large company, but after the financial crisis, he decided to become a real estate agent.

According to him: “This worked fantastically for me as he was contacting these same investors and telling them he had a buyer's agent looking to buy similar houses to what they owned and we were willing to pay a certain figure for their house, then asking ‘Would you like to sell?’”

“As many paid way too much for these houses in the peak, along with giant hidden kickbacks to property companies when they were sold, they were now willing to sell at a huge loss to simply get that bad investment out of their life.

Read More
Should you invest in ‘poor performing property markets’? 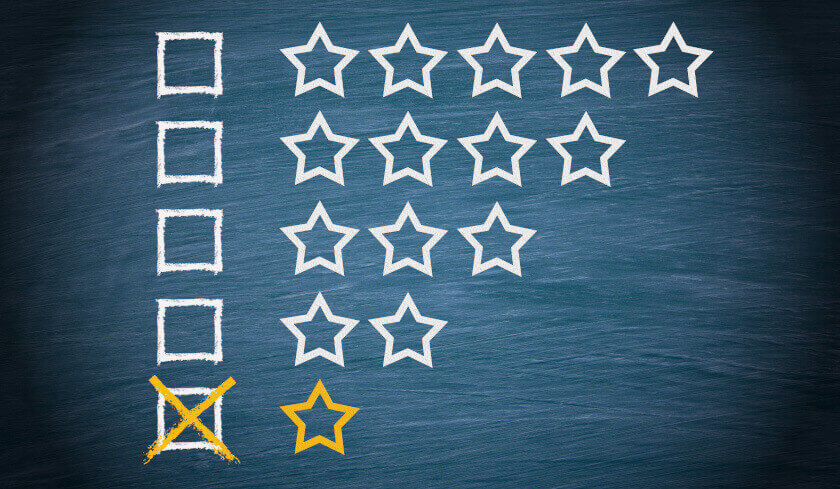