There is no shortage of information about property investment, especially following the rise of the internet, but not all advice is worth taking, according to ResultsMentoring.com’s Simon Buckingham.

After purchasing 50 properties in the span of only seven years using a broad range of strategies like positively-geared residential rentals, renovations, commercial properties, developments, and vendor finance deals, Mr Buckingham went on to build one of Australia’s best independent property mentoring programs.

Like many investors, he appreciates the value of good education and recognises the danger of misinformation.

According to him: “Commentaries and opinions based on unfounded assumptions and misconceptions about how the property market really works can be downright dangerous because many people will believe the advice and lose money because of it.”

1. Holding the property for the long-term reduces the risk for the investor.

Investors often believe that success in the wealth-creation business is all about time in the market rather than timing the market, but for Mr Buckingham, this concept only increases risk. After all, there's no foolproof way to make consistently accurate predictions about long-term market movements.

He explained: “When the [global financial crisis] hit in 2008, stock portfolios and super funds were hammered and many 60-year-olds were forced to put off retirement and keep working in order to rebuild their retirement funds.”

“The problem with investing ‘for the long-term’ is ... you have absolutely no idea what the market will do to the value of your investment at the time you need the money the most,” the property professional added.

Take, for example, the growth in the Sydney property market from 1988 to 1998. Many investors believe that the value of their asset is likely to increase or even double in the span of a decade.

However, house prices in Sydney actually went sideways or down before eventually turning up, resulting in an average annual growth of only 3 per cent over 10 years.

According to Mr Buckingham: “The idea that property prices double every 7 to 10 years—which would require a sustained average compounding growth rate of 9 per cent or more—is just plainly, factually wrong.”

2. Even if a property's value falls, you only lose if you sell for a loss.

Mr Buckingham also advised against buying a property in an area where dwelling values are consistently going down, even if you have reasons to believe that you can offset the loss by selling the asset for a good price.

By investing in poor-performing markets, you expose yourself to the risk of suffering three significant losses—’paper loss’, opportunity and time.

The property professional explained: “There is a very real loss here, not just the 'paper' loss while the investor holds on and prays their property goes back up in value, but also the opportunity to have the money invested in something else with a positive return.”

“You also lose the time that your cash or equity is tied up in the property while you wait and hope that it comes back up in value—time ... which you could have used to maximise your returns rather than sit on a dud asset,” he added.

3. If you hold a property for at least 10 years, you're assured of a great profit.

While long-term market movements could be hard to foresee, market movements within the next six to 36 months can be predicted with a high degree of accuracy — thanks to recent advances in the science of property market analysis.

To achieve short-term growth on your property, Mr Buckingham strongly encouraged understanding market dynamics or the interaction of supply and demand within a suburb. That way, you can foresee which markets are set up to boom or bust.

Once you pass the 36-month timeframe, it could be harder to anticipate market movements accurately and your control over the financial outcome of your asset can be limited, according to him.

His advice for investors: Don’t do a deal if you don’t expect to make a significant profit within six to 36 months.

He said: “The longer your timeframe, the less control you have over your investing outcome, and the greater your risk.”

“Don't fall into the 'speculation trap' of simply buying any property in any suburb and hoping that it will go up in value over the long-term. Always research the area.

"Ensure that the short-term growth outlook is positive before you dive in by crunching the numbers. That way, you know specifically how much you expect to make from the deal before you even purchase any property,” Mr Buckingham concluded. 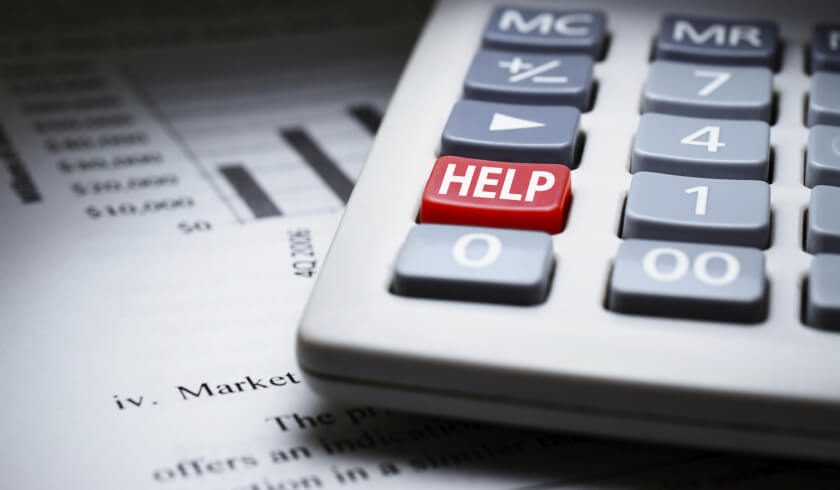