4 factors to consider when choosing a city to invest in

The location of your property could be a great indicator of the level of growth that you can achieve, thus, identifying a good city is one of the first steps that smart investors take when before buying an asset. What makes a city fit for property investment? 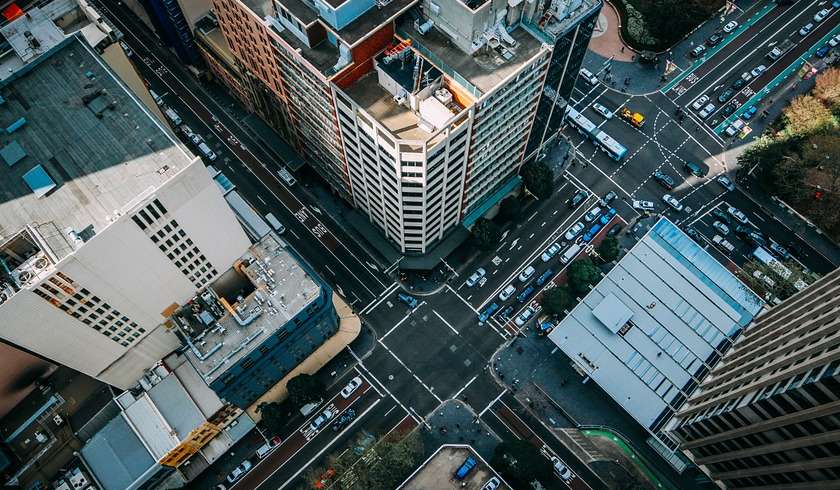 Propertyology’s Simon Pressley enumerates four ‘macro-level’ factors that will help investors pick a town or city to invest in:

Before even looking at properties for sale, Mr Pressley urged investors to understand growth cycles that the property market have gone through in the recent years.

According to him, no matter which city you have your eye on, buying in the middle or the end of a good cycle will most likely result to experiencing a significant decline on your asset’s value and other financial repercussions.

Sydney and Melbourne, in particular, are undeniably at the end of their growth cycle after an unprecedented property boom. Experts don’t expect another significant growth in these markets within the near future.

“No matter which city we're talking about, the time to invest is not in the middle of a growth cycle or, in Sydney and Melbourne's case, at the end of a growth cycle. Not only do you increase the chances of your asset declining in value, but if history repeats itself, you are many years away from the next growth cycle starting,” Mr Pressley highlighted.

Instead of seeking so-called ‘hotspots’, he advised investors to look at flat markets, with caution, or other markets that are poised for growth as indicated by economic factors.

The property expert said: “Growth cycles don't end one year and start two years later. That is exceptionally rare. I don't know of one case for that ever to have happened in Australia's history.”

“Although a market's flat, it doesn’t automatically mean that growth is about to start either, but you're going to be much smarter buying in that flat market that hasn't seen growth for a while than buying at the end of an ended cycle,” he added.

After studying market cycles, investors are advised to pay attention to the city’s local economy, which is essentially the ‘gold standard’ that will determine the property’s potential for growth and yield.

As a researcher, Mr Pressley said that certain economic drivers make up for 80 per cent of their basis for selecting a location that is fit for property investment. Some of these economic drivers that influence property growth are the industries present in the area, such as retail, agriculture, manufacturing, health or education, and the demographic trend.

According to the property expert, thorough research will already be critical at this point in the investment journey. However, contrary to what most people may think, research does not end in numbers and statistics.

Mr Pressley explained: “You're not gonna read about that in the back of a magazine or on CoreLogic. There's some good information there but the gold stuff's not there. In fact, it's not even in numbers. It's understanding industry.”

“It's understanding retail, agriculture, manufacturing, health, education. What's the outlook for each of these sectors? We drill down into industry participation in various towns and cities throughout Australia and then we get the microscope out on what the key employers in those industries are doing.

“When we start to see workforces expanding or about to expand, that’s a good sign because jobs create confidence, create wage growth, create demand for housing,” according to him.

Instead of focusing on doom-and-gloom headlines or short-term market updates, the property expert urged investors to take a broader look at the market and determine the best ways to take advantage of the future.

“The future is what investing is about. The good information is all about what's an economy likely to do,” Mr Pressley said.

To further narrow down the options, the next step for investors to take would be to get closer to the property market by identifying the housing supply in the areas they’re looking to invest in.

Many people often harbour a misleading belief that big cities are unlikely to suffer from oversupply.

While the data does not necessarily spell doom for investors in the capital city, it’s proof that any property market can suffer from oversupply at some point in a growth cycle.

Mr Pressley encouraged investors to, once again, look into the future by inquiring about the volume of building approvals in the area.

According to Mr Pressley: “We spend enormous amounts of time looking at the building approval volumes. That's the precursor of what's coming up in that market for the next few years.”

Finally, as superficial as it seems, the sentiment of the general public about a property market can also be a significant indicator of the growth that your asset can achieve.

While it’s impossible to measure this factor accurately, investors will do well to engage with other investors and experts in the area to gauge the consumer confidence across the market.

At the moment, the sentiment on the Australian property market as a whole is mostly negative because of the threat of the property bubble bursting due to increasing prices and tighter lending policies.

However gross these generalisations are, they naturally influence the thinking of property buyers, which, in turn, affects the movements of the market.

Mr Pressley said: “Gross generalisations, but if it's reported en masse, it affects the buyer's psyche. Let's face it, property's expensive no matter where you buy it. If it's a $200,000-house, or a $2 million-luxury apartment, it's still a lot of money.”

“Buyers need confidence to do the purchase. That confidence will vary from regional location to different capital cities. It also varies based on the personal experience of the investor, where they are in their own personal life cycle. Confidence is going to be very different from someone's that just got a $50,000 or $100,000 payroll, right?” the property expert added.

By understanding consumer confidence, investors are likely to get an idea of the potential demand for dwelling in the location they are looking to purchase property in.

While the ‘macro-level’ factors enumerated above would be impossible to influence for investors, they can give them the necessary orientation to move on to the next steps of finding a good investment property.

With an understanding of the local economies and the existing supply and potential demand for dwellings, investors can move on to identify the more specific factors that can point them to the right asset.

Essentially, by starting at a broad city-level research, investors are able to narrow down their options based on reliable research instead of just the ‘next hotspot’ news or a backyard barbecue discussion.

Mr Pressley explained: “You can move on to identify which particular pocket would be best for investment based on livability, the style of property and the asset class. You can go down to the street-level research with confidence.”

“It also highlights how complex it is to make this really important decision called investing in property,” he added.

The property expert encouraged investors, especially those who are just starting to put their foot on the property ladder, to engage professionals, where appropriate, in order to enlighten them on the several complexities of the property landscape.

Tune in to Simon Pressley’s episode on The Smart Property Investment Show to know more about the several factors that make a certain location perfect for property investment.

Last Updated: 06 July 2022 Published: 23 August 2018
share the article
How international visitors are driving Australian property markets
Getting double-digit returns while filling the hole in the market