Investment stories: Learning to appreciate the financial side of property

Investor Charlie McGregor dreamed of being a property renovator in the UK before beginning an investment journey in Australia. Find out how he built a two-property portfolio in less than a year. While he grew up appreciating the physical aspects of a dwelling, over time, he realised that there’s more to buildings and structures than just beautiful homes—the same shows ignited his desire to create wealth through real estate.

According to him: “I kind of realised that you could actually make quite a wealth living out of property, so I kind of the blended the two. I enjoyed the architecture side of things and also had an appreciation of the finance aspect.”

When he moved to Australia three years ago, Mr McGregor initially sought to become a renovator, but it did not take long for him to find out that property investment isn’t all Georgian buildings and modern interiors, especially for first-timers. The budding investor ultimately decided to put his renovation dreams on pause and start simple.

He said: “Growing up, I’ve always wanted to renovate properties, see a finished product and make a bit of money out of it. That didn't turn out today but that's where I'd like to end up eventually.”

“Right now, with my investor hat on, it’s just appreciation for the numbers, and as long as I'm not living in it and the numbers add up, I’ll be fine,” Mr McGregor highlighted.

Two of the many things that helped him get a foot up the property market in Australia are education and mentorship, according to the budding investor.

Having spent most of his life in the United Kingdom, Mr McGregor felt like he was ‘born five years too late’ when he arrived in Australia and initially studied its property market, even if he was essentially financially ready after years of saving a part of his income from holding sales position.

“The London property market skyrocketed, so I thought I can't afford anything there. I moved to Sydney and quickly worked out that the same thing has happened here,” he shared.

The budding investor started his research through free resources such as podcasts, websites, books and magazine. He explored different routes, including off-the-plan and renovating and flipping properties, but realised that he had neither the knowledge nor the skills necessary to succeed in both ventures.

A year ago, in a property showcase, he was able to meet 20 real estate agents in the span of two weeks. Eventually, he got in touch with one who would help eventually help him craft the investment strategy that best suits his needs.

Less than a year after these purchases, Mr McGregor’s properties have grown in value to around $310,000 and $440,000, respectively. According to him, he has education and mentorship to thank for the initial success of his wealth-creation journey.

His buyer’s agent, for instance, was able to help him find assets in affordable corridors where growth drivers are abundant, including consistent population growth, job growth, infrastructure and a sustained demand for dwelling.

According to him: “My buyer’s agent took out all the hard work for me. I actually think that's the biggest return on investment in any service you can get. I don't understand why anybody wouldn't go for a buyers agent.”

The budding investor’s advice for finding the best agent: Work out who’s on your side and who’s simply pushing to close a deal. Speaking to their current and former clients as well as doing research can also give you an idea about the kind of service they provide.

By working with a reliable buyer’s agent, he was not only able to pick the right property in the right area but also establish a long-term investment strategy to reach his end goal.

“The guys I chose didn't try to sell to me at all. They didn't try to sign me up for anything. They kind of panned out the whole property portfolio with me—What's your end goal? How do the numbers look like? How can we get you there? They took my end goal and worked backwards to know how it can be achieved,” Mr McGregor said.

Most importantly, through the guidance of the professionals he’s working with, the budding investor is able to learn the ins and outs of property investment through experience, allowing himself to form his own opinions and make his own smart decisions for the growth of his portfolio.

At the end of the day, like most property investors, Mr McGregor aims to achieve financial freedom by the end of his wealth-creation journey. More than having consistent positive cash flow and supercharging his life savings, he wants to be able to live life on his own terms, without having to worry about being short of finances.

Where he started saving money in the U.K. from the commissions he’s getting as a sales agent, he’s now growing the very same savings by compounding growth, which he hopes to consistently achieve through property investment.

By concentrating on affordable corridors and acquire as much property as he could within a short period, he believes that he’s more likely to benefit from the coming market cycles.

After all, property investment is a long-term commitment—time in the market, not timing the market.

Mr McGregor said: “It's funny because there is a perception that people who invest in property, building a portfolio of 10-12-14 properties, are automatically multi-millionaires. I think the purpose of using property and investing in property is passive income.”

“To me, it's compound growth. The more you save and put that savings into vehicles that are then effectively giving you compound growth, whether that's shares or property, you're effectively multiplying them rather than just having them sit at the bank.

“Saving's a powerful tool to get to the end result but you can amplify that process by investing in other wealth-creation vehicles rather than just keeping your money in vaults,” he concluded.

Tune in to Charlie McGregor's episode on The Smart Property Investment Show to know more about the strategies he will implement to grow his two-property portfolio and ultimately achieve his financial goals.

Read More
Investment stories: Learning to appreciate the financial side of property 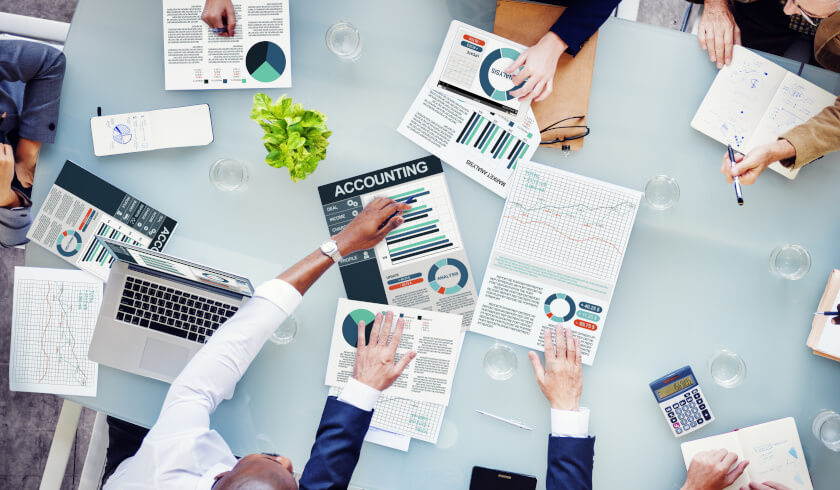