ANZ’s latest house search index report indicates that the Australian property market may be showing signs of improvement and stabilisation despite the actual state of the market. Using Google Trends to aggregate property buying-related online searches, ANZ announced it has updated their ANZ House Searching Index for August 2018, which point to stabilising house prices by the end of the year.

However, for the immediate short-term of the next three months, the sentiment points to more weakness.

Other data to support an improving market according to the index include the Sydney auction clearance rate improving slightly over August, as well as a rise in the housing finance credit impulse.

The index does warn, however, that it could be a bit too soon to state that the worst is over for housing and the correction has had little impact on the economy at large.

As an example of this, the index pointed out the auction rate in Melbourne is still in decline. Among other factors, Melbourne was determined to be the weakest market in the three months to August, as dwelling prices declined by 2.1 per cent for the quarter, citing data from CoreLogic.

This index has also not incorporated the reaction to the rate increase of home loan rates by Westpac.

“While we wouldn’t usually view an increase of 14bps as material, the fact it has happened against the backdrop of falling house prices may mean the impact is magnified,” the index noted.

The last time this combination was seen in the property space was in the first half of 2008 and, according to the index, “this was a mix that households did not like”. 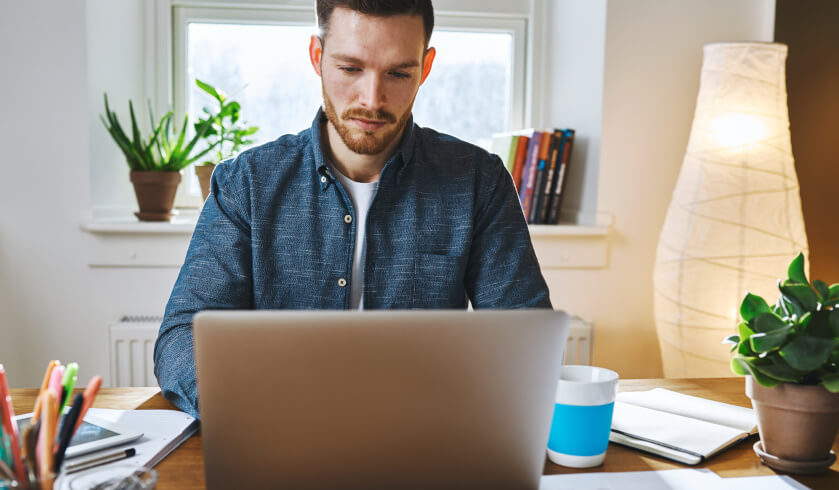