Reduction in overseas migration to have knock-on effect on supply

Visa changes from last year have reduced the overall number of skilled workers, and it’s resulting in a reduction of housing supply.

The impacts of changes to visas for skilled migrants in April 2017 are being felt now, with Australia’s overseas migration declining by 9 per cent since the changes, according to data from the ABS.

Geordan Murray, principal economist at the Housing Industry Association (HIA), said that, as a result, the country’s population growth rate has slowed down to 1.6 per cent.

“The current phase of Australia’s 28 years of continuous economic growth is built upon the arrival of skilled migrants. Skilled migration is necessary to offset the impact of our aging population,” Mr Murray said.

“Looking domestically, states such as New South Wales and Victoria that have benefitted the most from overseas migration over recent years are now seeing population growth rates slowing.”

By having a slowed rate of population growth, said Mr Murray, there will be slower growth of new properties being constructed, and therefore a reduction in supply.

“This means slower growth in sectors such as retail and residential building. Given that these two sectors are among the nation’s largest employers, the risks presented by a decline in population growth should not be underestimated,” Mr Murray said.

Over the last year to March 2018, Victoria was the strongest state or territory in terms of population growth at 2.2 per cent, with the ACT following closely at 2.1 per cent. 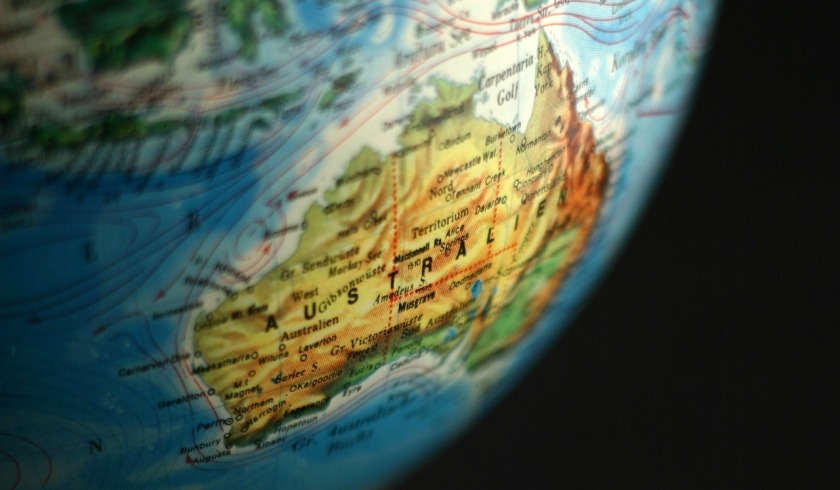