The ‘ripple effect’ in property investment

Finding the next property markets set to boom can be as easy as looking out into their 'prime neighbours'. Find out how one expert uses only two simple elements to identify the best investment suburbs in Australia. 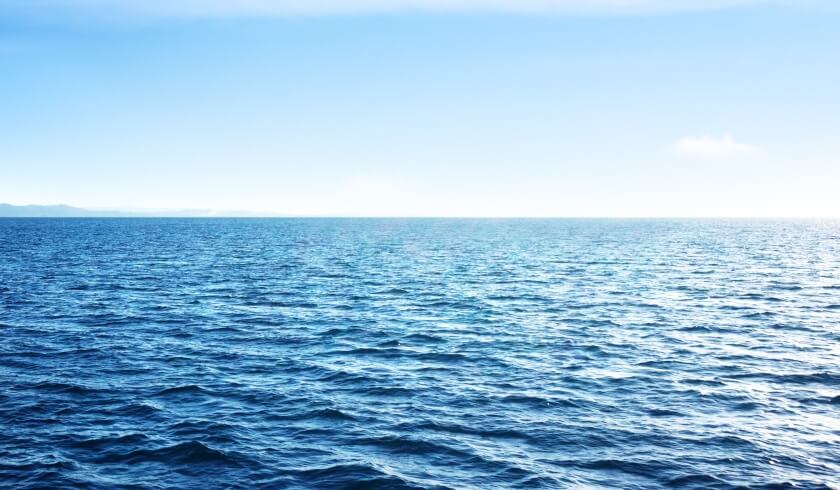 Affordability and gentrification are the most important factors to consider when looking for places to buy investment properties in, according to the Property Investment Professionals of Australia chairman Peter Koulizos.

While these elements are available in highly-technical data reports, the property expert said that a simple understanding of a location’s surrounding areas can help investors make the most out of their research and ultimately determine the best decisions for the growth of their portfolio.

Mr Koulizos said that, first and foremost, he looks for ‘undervalued areas’ that are comparable to prime suburbs in the city or other major markets.

These prime suburbs, naturally, are where people would want to live. As demand increases, so do prices. Over time, more and more people will find themselves unable to afford properties in the area.

Therefore, instead of spending too much money to enter expensive markets, smart investors would seek the more affordable ‘next-door suburb’ where demand will eventually rise as people look for cheaper alternatives to prime suburbs.

Mr Koulizos said: “Prime areas are where lots of people want to be but, surely, that can't go on for long because as much as people want to live in that prime suburb, they can't afford it."

“So, I look for suburbs where the median price is lower than other surrounding suburbs. These suburbs are more affordable and they have similar amenities because you're only next door. It might be a little bit further to the shops or the train station, but it is very close.”

However, he warned investors against going for the first affordable suburb they could find. At the end of the day, you have to make sure that you are comparing apples with apples, he said.

“One of the reasons that the median price might be lower is because that particular suburb is full of factories. Make time to go to the suburb and actually see that it looks very similar to the prime suburb, only the houses are $100,000 cheaper.”

Aside from property values, Mr Koulizos also highlights the importance of understanding gentrification and its effects on the property market.

“Gentrified suburbs are areas where nobody wanted to live in the past but are now highly desirable,” he explained.

Often, suburbs that have experienced gentrification are close to the water, with historical or character buildings, according to Mr Koulizos.

While Australia is too young a nation to see centuries’ worth of gentrification, Mr Koulizos is hopeful that its housing markets will continue to see significant improvements for years to come.

Mr Koulizos said: “One of the kickers for gentrification was the Industrial Revolution, when people moved from living around factories to thinking, ‘We need some modern town planning. We need to put in sewerage across town and houses over here and industries over there’. All those workers’ cottages where nobody wanted to live before have now become very popular.”

He advised investors to track the progress of gentrified suburbs and their neighbouring areas where the benefits of housing transformation are likely to flow through.

“Balmain went through a period of gentrification around the late '90s. Early 2000s up to 2010, the property price went nuts. Then, Rozelle kicked into gear, which is next door. It did what Balmain did. Then, it kicked in across Victoria Road then Lilyfield.

Aside from Balmain, Rozelle and Lilyfield, some of the most prominent gentrified areas in Sydney are PaddingtonPaddington, QLD Paddington, NSW, Redfern and Surry Hills, which have shed their industrial, trading and military past to make way for terrace houses, apartment complexes and the upper middle-class lifestyle.

The ‘art’ of suburb selection

While finding the right properties definitely entail data gathering and thorough analysis, Mr Koulizos believes that understanding the property market is more than just numbers. In fact, he has often referred to it as an ‘art’.

According to the property expert, after all the data has been analysed, property investment becomes more of a ‘subjective selection’.

When he wrote a book about up-and-coming investment suburbs in Australia 10 years ago, he actually went out of his way to travel across the country and see the areas for himself. For him, the lifestyle prevalent in the area will influence the real estate industry as much as the movements of the local and national economy.

In order to become better at researching properties and ultimately succeeding in the wealth-creation venture, he strongly encouraged investors to take their research beyond laptop screens and paper trails.

“I got out, walked around, drove about, went for runs and walked. I think the closer you can get, the better off you are because you can hear what type of music is being played, you can smell what sort of cooking is going on in the area, which gives you an idea of the sort of people that live in the area.”

“Data can help you, but it's not just data alone. It's the art form, that ripple effect, that also need to understand,” Mr Koulizos concluded.

Tune in to Peter Koulizos' episode on The Smart Property Investment Show to know more about identifying the next Australian investment suburbs to boom.