It’s my strong belief that we are currently in a window of opportunity for those investors who are prepared to block out the noise, remove the blinkers, focus on fundamentals, and to buy well at a time when there’s fewer buyers to compete with.

I feel that the current downturn in Sydney and Melbourne has clouded people’s focus and they’ve lost sight of some really strong underlying fundamentals.

It is important for Australians to keep this excerpt, from a speech made by RBA Governor Philip Lowe last 20 November, at the front of their minds:

“On many accounts, the Australian economy has performed very well over recent times. Over the past year it has grown by close to 3.5 per cent, inflation has been low and stable at around 2 per cent, employment has grown quite strongly and we are getting closer to full employment. Business conditions are positive and government finances have improved and are in reasonable shape. There is a lot of investment in infrastructure taking place and the number of job vacancies is at a record high. So, overall, it is quite a positive picture.”

The falls in Sydney and Melbourne property prices in 2018 are almost entirely as a result of APRA’s credit tightening.

I believe that the reduced supply of credit has been a drag of 5 to 6 per cent on property prices nationally.

Credit is only ONE of many macro factors that influence property price movement. It is however, and important factor.

A healthy economy requires credit to be readily available. From governments, to businesses (big and small), first home buyers, renovators, and investors, a high proportion of life’s big decisions require credit. Progress is made with credit.

Philip Lowe reminded us this month that Australia has long had sensible credit policy. It’s my very strong view that the recent tightening of credit policy was totally unnecessary and that it’s only a matter of time that sanity will prevail.

If we put credit to one side and think about everything else, we are in good shape. In fact, the best we’ve been for a decade! Employment growth over the last couple of years has been as strong as ever and there are now early signs that wage growth is set to pick up.

I’m on the same page as Philip Lowe. There’s a heck of a lot for Australians should be positive about.

Aside from Sydney and Melbourne, housing supply is well-balanced throughout most of Australia. In a lot of cases, vacancy rates have tightened, and I think they’ll tighten further. We are going to see increased pressure on rents for a few years, especially outside of our capital cities where 200,300 new jobs were created during the 2 years ending September 2018.

The economy in Sydney and Melbourne are likely to remain strong. There are several levers that regulators can, and will, pull should property prices slide too far in those two big cities.

The outlook in locations where the remaining 15 million Australians reside is mostly sunshine.

With or without the muted changes to Australia’s migration policy, population growth of in excess of 300,000 people will continue to require lots of new dwellings to be built each year. We are also entering a period wherein developers will find it increasingly difficult to fund new projects, thereby limiting housing supply. 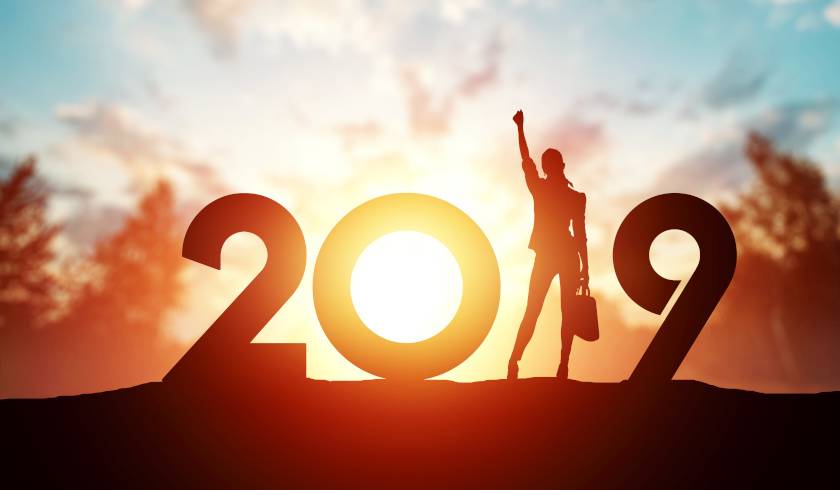