Implementing resolution-focused investment strategies can lead to significant gains, according to a Sydney-based property investor. Here’s why.

The current ‘bust period’ in Australia’s property market has decreased competition among buyers which provides opportunities for investors to profit in the long-term by acquiring properties at relatively low purchase-points, according to property investor Jeremy Iannuzzelli.

Mr Iannuzzelli said that difficulties in the lending environment have been augmented by the banking royal commission.

This, among other layers of complexity at local and macro levels of the housing market in Australia, have led him to become a resolution-focused investor.

A recent resolution-focused strategy by the Sydney-based property investor was splitting his single-occupancy dwelling into a duplex, which he said was the right decision due to market conditions that were time and location specific.

“By changing that strategy, building the duplex and finalising it... I think I’ve secured that value to a point where there is still gain that I’ve made, but at the same time there’s five, six hundred dollars worth of rent coming in on the other side,” he said to Smart Property Investment.

“I’ve been able to reduce the amount of loss that one potentially could gain, because if I built the house I wanted to it would have ended up costing me, you know, $1 million and probably in today’s market it would have only been worth $850,000 to $900,000.”

A good time for investors

According to the investor, Sydney currently has “strong property prices which are in favour of the investor”, along with market conditions that are similar to a post GFC environment, where it is difficult to get finance.

He continued: “There’s a lot now in our own backyard even here where we are… [and] there’s so many deals where people have just bitten off more than they can chew, and with the right level of cash funding and the right level of borrowing behind you, there’s opportunity now everywhere”.

Mr Iannuzzelli said he has not bought into the mindset that “the sky’s falling in” as Sydney’s housing market continues softening.

“What I'm seeing at the moment is very little competition,” Mr Iannuzzelli added.

“If we can get a price… and deem that it can’t go any lower because it’s well below placement value, I’m not having to deal with huge amounts of competition on that property.”

Meanwhile, property owners can become increasingly desperate to sell off properties in a rush, in order to avoid incurring debt as markets continue declining.

This is particularly true in major metropolises like Melbourne and Sydney at present, according to Mr Iannuzzelli, due to factors such as tightening lending restrictions, significant housing market declines and future doomsday scenarios being hyped up across various media platforms in Australia.

He suggested that this creates opportunities for investors to acquire properties at lower-than-normal purchase prices.

“I also bought in this [Sydney’s] environment 10 years ago. And that for me is, I’m saying, ‘Why change what’s worked?’” he said.

Further, the potential for profit can be significant in the long-term if investors are able to hold on to these properties until housing market booms eventuate, particularly if they can afford to do smart renovations or refurbishments that increase the property’s overall value and desirability to tenants in the interim.

“The ultimate aim is that the construction side of what we do will start to really ramp up and there’s lots of opportunities in this present market,” Mr Iannuzzelli said.

“What we don't understand is people like Stockland, who are a listed company, is essentially just a big syndicate. They’ve got lots and lots of investors, shareholders, and with that money they go out and capitalise and do large land developments.

“Essentially it’s emulating what the larger guys are doing and putting it on to a smaller scale,” he concluded. 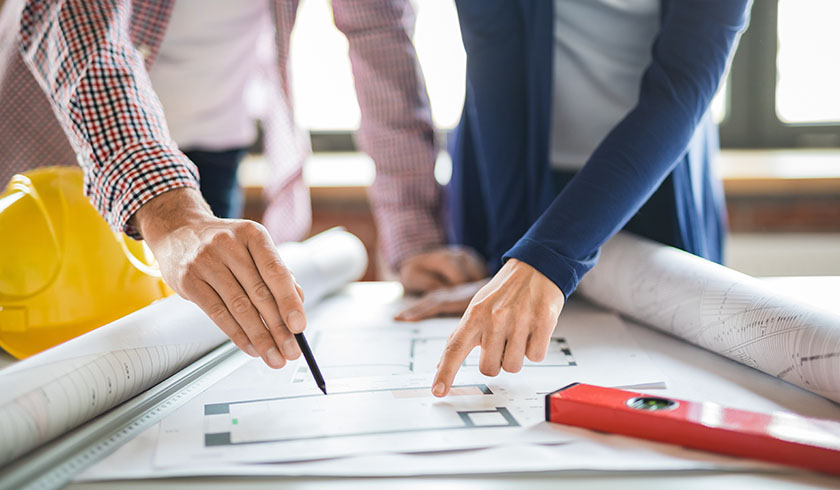 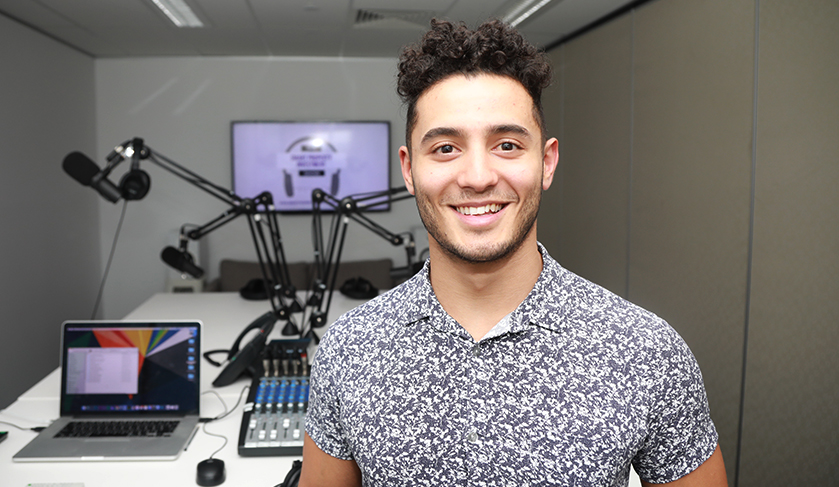 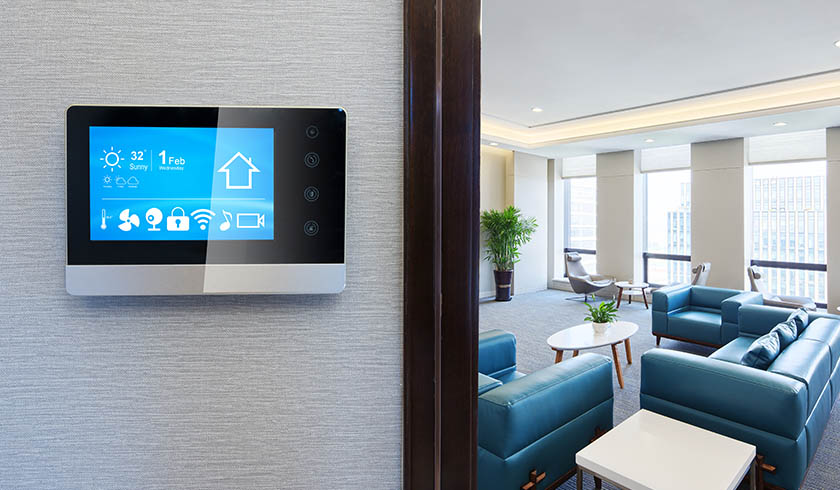 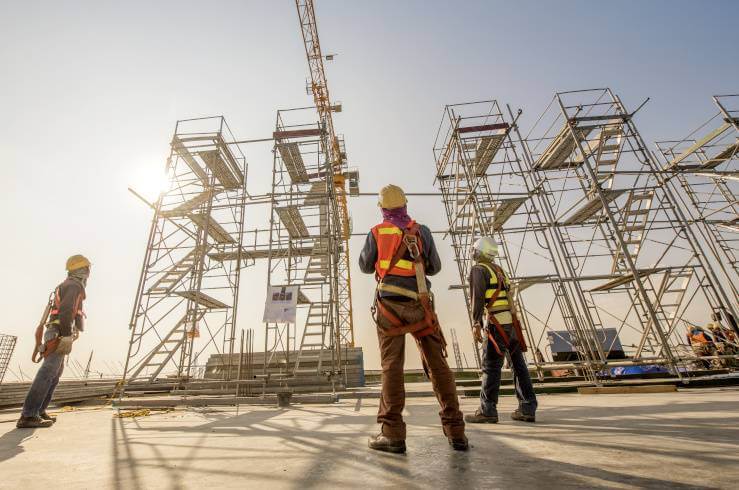