With data indicating that Australia’s biggest cities are attracting large numbers of international students, the opportunity for investors and developers is making itself more apparent.

These two facts combined mean that investors and developers are well positioned to provide accommodation for this demographic, with the potential for higher yields.

“In CBRE’s recent Global Investor Intentions survey, 9 per cent of investors identified student accommodation as the most attractive alternative real estate sector, up from 4 per cent the previous year. This represented the biggest increase after data centres,” she said.

Developers have also seen rising interest in the student accommodation sector, with a current pipeline of approximately 18,000 beds in 51 projects over the course of 2019 to 2023.

Of this pipeline, the majority are in Melbourne, making up 44 per cent, followed by PerthPerth, TAS Perth, WA at 15 per cent, Brisbane at 12 per cent, and then Sydney at just 5 per cent.

The rise in international student numbers is growing across the world, rising by more than two and a half times over the last 2020 years.

The reasons why international students travel for their education is due to learning or improving their English, along with cost of living and lifestyle, quality of education and the potential for post-graduate job opportunities. 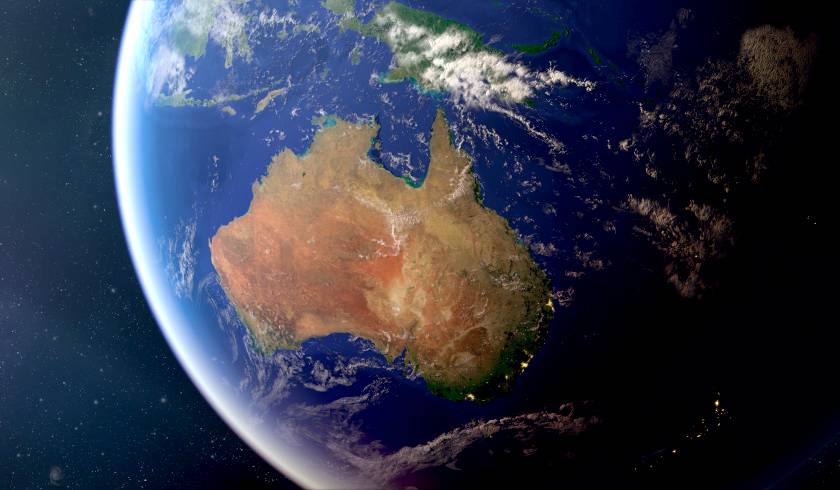 Last Updated: 02 May 2019 Published: 02 May 2019
share the article
The capital city which rose in value over April
Government pushed on ‘huge’ investment in property markets’ future