Commercial property investments do not “move up and down the same way” as residential properties, considering the fluctuations in profit or loss for investors are often largely determined by timing, Arjun Paliwal told the Smart Property Investment Show.

“Even if the capital growth movements had a bit of change, when you consider something called total return [and] putting it together, the yield as well as capital growth, you start to see that the numbers are quite strong and quite positive,” Mr Paliwal said.

The melting pot of property investments Mr Paliwal has acquired in just four years – which include eight residential properties spanning three states in Australia and one commercial property in Melbourne – shows how diversification can favour investors through the peaks and troughs of diverse markets.

After transitioning into commercial property investment after his series of residential endeavours, Mr Paliwal realised he could annually move with something that has a cash flow of $10,000 in one day.

According to Mr Paliwal, there are some differences in upfront investment in residential and commercial properties.

He explained: “I think this is where a house across most areas in a residential property usually think all right, 80 per cent or 90 per cent, 70 depending on a few things. But with commercial, it’s actually quite open.”

“You can get some that might be capped at 60 or 70 per cent loan and some will actually even go to 80.

“If you’re making that right purchase and you understand: What do the banks like? What don’t they like? What are the locations they like? And what are the leases that they like? You start to realize that you can get more of your borrowing similar to residential margins as well.”

Investors could look at “what the banks like” for commercial property investments in a similar way to residential, according to Mr Paliwal.

For example, if the location has high commercial activity, it will be dealt with differently to an unpopulated area in regional Australia.

“The next is how many people could actually go and rent this,” Mr Paliwal said.

“Whilst the retail environment is a bit shaky in some parts of the commercial, if you have a shopfront, a shopfront could go to a barber, clothes store, nail salon – [it] can go to so many different things.

“Whereas a carwash might only be there for a carwash. And so the banks sometimes don’t like specialised assets.”

In turn, banks will determine the amount they will lend an investor depending on such variables.

“Then you can add other layers again, around the income that you earn, the yield, how that fits into your borrowing capacity, as well as how long the lease is,” he added.

According to Mr Paliwal, some banks are willing to give commercial investors loans without a “full financial overview” and will focus on the commercial asset instead because they can see how strong its potential is to generate income.

“But if the lease is below 12 months, they’ll say, ‘Well, it looks strong, it looks nice, but will it be there for long?’” Mr Paliwal said.

“So when you start having longer leases, that’s another thing the banks like.” 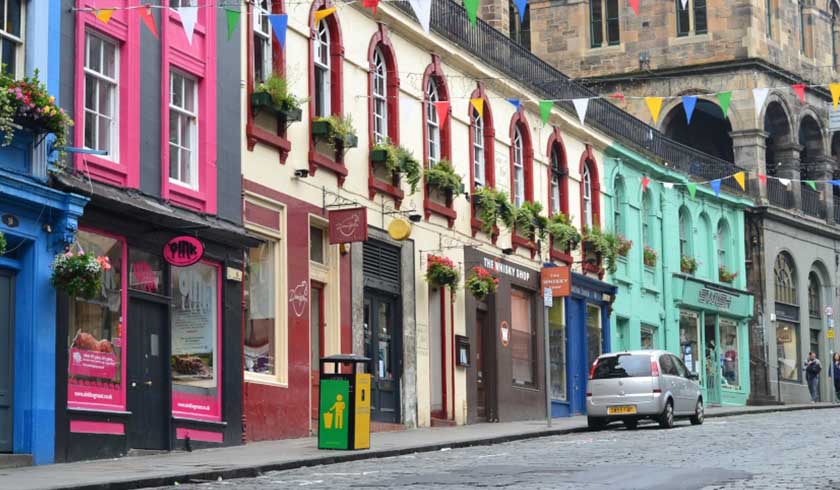 Last Updated: 10 May 2019 Published: 10 May 2019
share the article
2 questions to ask before investing in property
One city avoids price fall over last week of data