New builds have seen a further reduction in supply over the year so far, with more declines predicted for the remainder of 2019. The Housing Industry of Australia (HIA) has released its quarterly State and National Outlook Report with updated forecasts for new home building and renovations activity, revealing that the number of new homes being built has fallen by 15.2 per cent in 2019.

The HIA anticipated that this correction to new home building would take two years, but it has precipitated in a matter of six months.

Meanwhile, a further decline in the construction of new builds has been forecasted at 11 per cent for the remainder of the calendar year, according to the HIA.

“These hopes fell away as GDP slowed.”

According to the chief economist, the RBA has been “looking for a deterioration” in the labour market before lowering interest rates further, which might be “too late for the home building industry” to adjust levels of employment within the sector to align with lower levels of construction activity.

“Unfortunately, a cut to interest rates in 2019 will not have the same positive impact on new home building as in previous cycles,” Mr Reardon said.

According to Mr Reardon, market confidence began to dwindle towards the end of 2018 as “dwelling prices corrected, adversely impacting all segments of the market”.

As a result, both investors and owner-occupiers are “delaying purchase decisions” as foreign investment has “fallen dramatically” due to various government restrictions over the last 12 months.

“Regardless of the timing of a cut to interest rates or the repeal of regulatory restrictions in the housing market, the impact of a slowing economy and the ongoing impact of the credit squeeze will continue to force new home building lower,” Mr Reardon said.

“As a consequence, there is a need to downgrade our expectations of the speed of the current downturn in the housing market further.”

Meanwhile, easing APRA’s lending restrictions could have a “more significant impact on home building and the broader economy” rather than the RBA further cutting interest rates alone.

“Banks are assessing borrowing capacity against a minimum floor of a 7.25 per cent mortgage rate and for interest-only loans to be assessed on a principal and interest basis for the term of the loan,” Mr Reardon concluded. 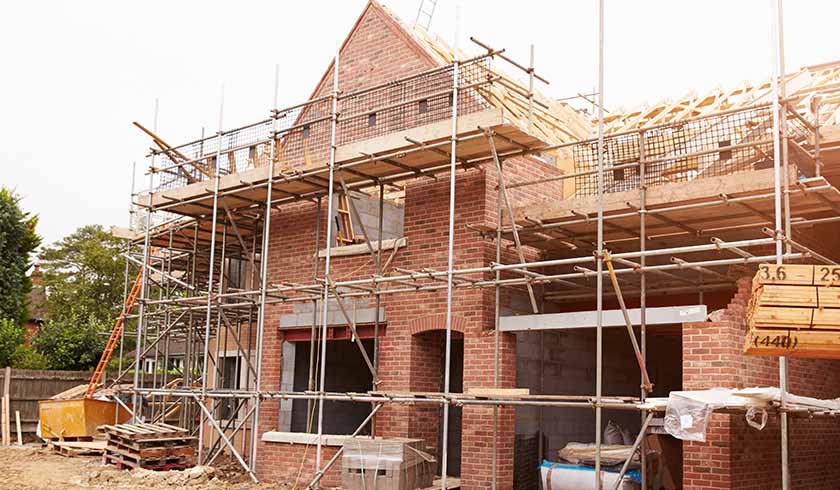 Last Updated: 15 May 2019 Published: 16 May 2019
share the article
Government changes push housing growth in recovering state
When do properties actually benefit from infrastructure?