Find out why this property investor, equipped with data, believes that Labor’s negative gearing policy could cripple Australia’s economy by $11 billion. Labor’s negative gearing policy could result in tens of thousands of job losses and dwelling incompletions, according to property investor and co-host of The Property Couch, Ben Kingsley, who heavily interrogated the notion that the policy could benefit the bottom line on the Smart Property Investment Show.

The traditionally Labor-voting investor insisted that he is strongly against Labor’s policies on negative gearing and capital gains exemption, which may push him over the edge to preference another party in the 2019 federal election.

Labor’s housing policy will see negative gearing only be granted to new property investments from 1 January 2020. Further, the capital gains tax discount will be halved for new investments after this date.

MBA is not doing cartwheels

“You would think that the industry who are responsible, and the association responsible for building, which is … [Master Builders Australia], would be doing cartwheels,” Mr Kingsley said.

“They'd be saying, ‘this has got to be [a] good policy because it's going to make all of those property investors turn from buying existing property to buying new.’”

The Property Couch co-host asserted that the perception that most property investors in Australia are buying existing properties has been “debunked”.

“Well we've already learnt that the vast majority are still buying new now, some are, but… the [MBA] did their numbers and it was catastrophic,” he said.

“So, 42,000 less dwelling completions, so that was the downturn that they were going to see, upwards of potentially 30,000 job losses. And in terms of what we say about how important it is to the overall economy, $11 billion in lost income for the country.”

According to Mr Kinglsey, if the MBA is telling the public it’s a bad idea - given that they are a likely organisation to approve of Labor’s negative gearing policy, intended to encourage investors to purchase new builds - the Australian public should listen to this organisation.

“They are the industry, and I think that's what we have seen with labor in terms of developing this policy. There was zero consultation with the industry,” The Property Couch co-host said.

“So, you've then got to say, did they really care about a level playing field or was it the tax receipts, the tax revenues for the so-called schools and hospitals, that were going to come from it which made a very good platform to launch their campaign to get into the lodge?”

Beneficial for the bottom line?

Mr Kingsley said that Labor’s negative gearing policy carries a high level of irony, as it is intended to “stop the person buying their sixth or fifth property and give everyone a fair playing field” - but in reality does little to do so.

“I get annoyed by their positioning of this policy... [because] it robs average Mum and Dads, typical Australians, the labor heartland, of the opportunity to invest in property,” Mr Kingsley added.

“That little bit of extra cash help that they get in terms of being able to subsidize a little bit of that in the early stages, gives them an asset that's going to provide along with their superannuation, and so they won't be a burden on the federal government's purse.” 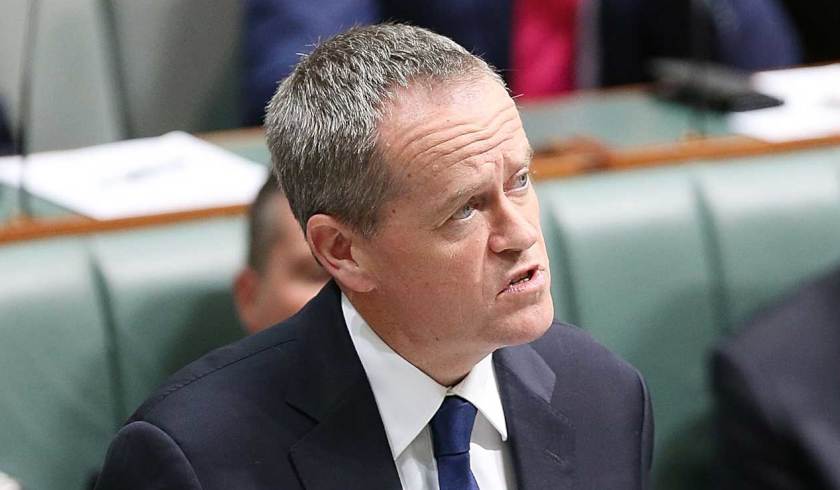 Last Updated: 19 May 2019 Published: 17 May 2019
share the article
Tips for hot markets during the downward cycle
How to bulk up a portfolio, from an investor with 30 properties