Low income not a hindrance to property investment: buyer’s agent

While property investment is often deemed a costly venture, this buyer’s agent said that aspiring investors can build substantial portfolio even with low income – it’s just about doing the ‘hustle’.

As an investor, Chris Gray has successfully created a $15 million portfolio with properties spread across Australia, mostly in Sydney. While a lot of people are worried about the ongoing decline of real estate values in capital cities, he believes that they continue to be ripe with wealth-creation opportunities.

In fact, he continues to hold his Sydney properties today and even considers buying more assets in the NSW capital in the future.

“If you’ve got a few bucks, you can already play in the property market… Interview a property valuer and come up with strategy, find out what the bank likes and dislikes.”

“When it comes to the life cycle of property investing, the first thing is, it’s all about the assets you control,” Mr Gray highlighted.

Despite the declining property values in Sydney, the capital city remains one of the most expensive property markets in Australia. Still, Mr Gray believes that even budding investors can succeed in it.

According to him, it’s just about finding the right strategy based on their personal and financial goals, capabilities and limitations.

Mr Gray shared: “I met with a guy today from the UK… They’re getting properties like a five-bedroom house which you can then rent out as five separate rooms. This guy hasn’t even got any money. What he’s doing is, he’s signing a lease for, say, a £1,000 a month and then he’ll rent the rooms out for, say, £300 each. He’s arbitraged on the difference effectively. Some of that they’re doing with AirBnB.”

“He’s got no capital. He just decided to suddenly start one day and I think he’s got five properties now. He’s now built a cash flow business that's fairly passive based on just the arbitrage.”

“So, for the people out there that say, ‘I’ve got no money. It’s not fair because I didn’t come from a good background and I can’t afford it,’ I say, ‘If there’s a will, there’s a way.’”

Apart from engaging professionals, Mr Gray encouraged investors to take their time to educate themselves, whether through traditional seminars and short courses or the various publicly available resources online.

For Mr Gray, the ultimate secret to becoming wealthy through property investment is simply taking action.

Through the years that he spent being an investor and a buyer’s agent, ‘action-taking’ has been one of the commonalities of all successful investors that he has encountered, he said.

“The wealthy ones take action, they make a valued and educated decision and then they live by that decision. If it’s a mistake, it’s a mistake and they adapt.”

While the majority of people decide to sit on their hands during moments of fluctuations in the market, those who choose to take action are allowing themselves to get ahead by capitalising on the remaining opportunities in the market.

According to Mr Gray: “I always say that there are five things people are waiting for to make a decision: they want high capital growth, they want high rental yield, they want low interest rates, they want easy to borrow money from the bank and easy-to-buy property. In my 25 years, I’ve never seen those five things. You’re never going to get them all at once.

“At the moment, we’ve got low interest rates, but we’ve got no growth. Borrowing is 60/40 easy but it’s significantly easier to buy properties now.”

“The main thing is just try something. Just get out there and get involved. You’re never going to have a hundred percent knowledge but you just give it a go. It’s never that bad once you actually do something,” he concluded.

Tune in to Chris Gray's episode on The Smart Property Investment Show to know more about the secrets to succeeding in today's property markets. 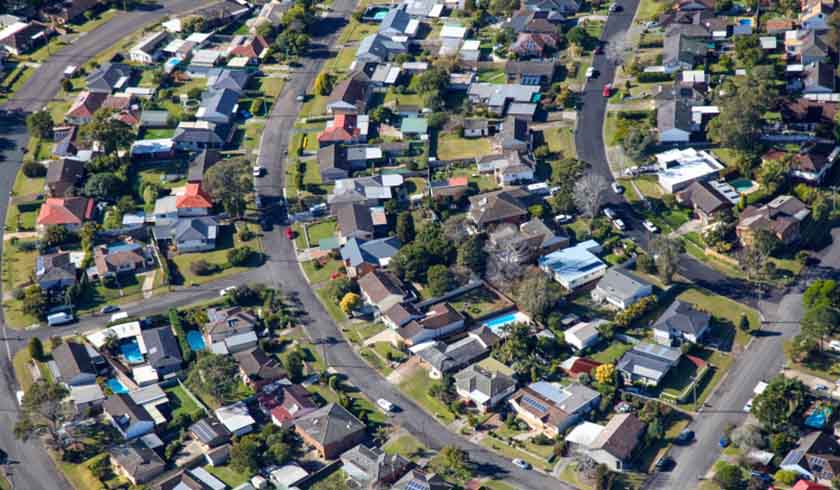 Last Updated: 30 May 2019 Published: 28 May 2019
share the article
The top 5 things I learnt from some of Australia’s property experts
Is off-market really off-market?