New solar initiative hints at future of power in property

A Melbourne-based start-up has developed a new energy platform for apartment dwellings, as renters and buyers alike increasingly demand energy-efficient options in their properties. Allume Energy, a Melbourne-based start-up, has developed the distribution technology SOLSHARE to allow apartment residents to share power from a single solar system.

This technology is considered by both companies to be the first of its kind globally and is planned to be distributed more broadly to other apartment buildings, following Allume’s partnership with developer company Mirvac, which was announced earlier this week.

Cameron Knox, CEO of Allume Energy, said that solar power is something that residents of buildings are expecting to be included in newer buildings.

“It (solar power) is really a given and more and more residents, investors and tenants are... demanding, or expecting, solar to be on all these new buildings, as it’s been shown on the standalone buildings in Australia. So I think it’s going to be a big part of all new developments,” Mr Knox said.

Mr Knox claimed that, through results delivered by Allume’s SOLSHARE technology to date, the technology could provide apartment residents with 40 per cent energy savings, based on average residential household usage.

“We’ve got more than a quarter of standalone houses having solar installed now in Australia, and that’s good for an environmental standpoint,” Mr Knox stated.

“It’s effectively won in terms of its financial benefit and proven to be beneficial in the standalone space, and we only see that as a given... that’s going to extend to the apartment space as well in time.”

How access to solar energy impacts rental income on apartment dwellings remains to be seen, according to Mr Knox.

However, he suggested that studies conducted by various companies, including Mirvac, have proven that solar energy “can increase both the value of the property and the potential rental income”.

“Especially in this softening residential market that we’ve got right now, especially in the apartment’s space in Melbourne and Sydney, anything that investors can do to differentiate their properties from the rest of the rental market is valuable, it really attracts both the environmentally conscious and the cost-conscious renters,” Mr Knox said.

The recent partnership between Mirvac and Allume Energy has the potential to change the way solar is used in apartments, as well as in retail and office buildings, according to Mr Knox.

“So specifically the technological barrier of having that single roof, but then multiple, separately metered tenants, residents, businesses within, or underneath that roof, has really been a challenge to make solar accessible for that section of the population – but we are really excited to have now solved that,” he said.

Allume’s SOLSHARE allows solar energy to be gathered and stored via one system of solar panels on the roof of a building, and then distributed accordingly to the multiple dwellings beneath.

Mr Penklis added: “Previously, we have been limited in the use of solar in multi-occupant buildings such as apartments or offices due to limited roof space, but Allume’s technology allows everyone to use affordable solar power.” 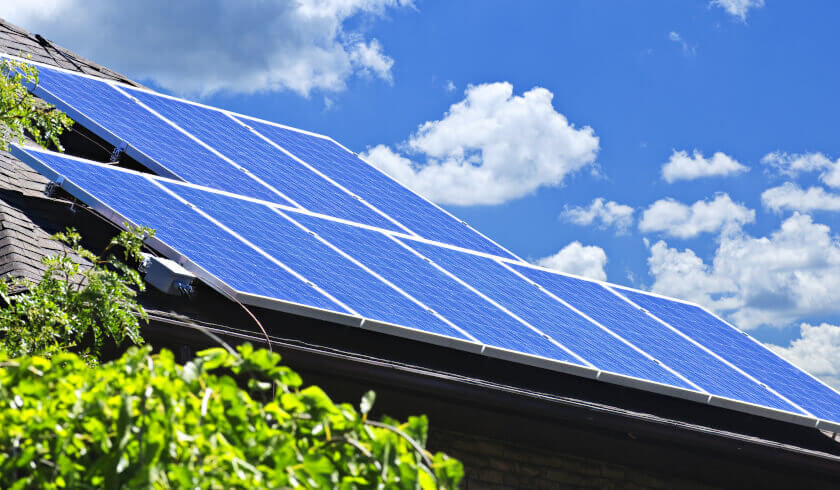 Last Updated: 29 May 2019 Published: 29 May 2019
share the article
Property management in 30 minutes: How this investor does it
5 suburbs key to Sydney's market turnaround