How the NBN could affect property investors in the future

With smart homes and smart cities becoming mainstream realities, property investors could benefit significantly from more modernised and digitalised portfolios. Here are some reasons why Australia’s National Broadband Network might impede investors from doing so. According to Jathan Sadowski and Sophia Maalsen, post-doctoral research duo of smart cities at the University of Sydney School of Architecture, Design and Planning, Australia’s NBN could have significant impacts on the modernisation and digitalisation of property investments in upcoming years, perhaps decades.

Developments in smart homes and digitalised renovations and refurbishments become available (and then mainstream) in incremental phases, according to Dr Maalsen.

“We’re sort of living in various stages of this everyday digital mediation, and so it sort of creeps in,” she said.

Meanwhile, as these technologies creep into the global marketplace, Australia struggles to keep up with the pace, Dr Sadowski and Dr Maalsen said. For property investors, this presents a problem.

“[The research] looks at how little of even urban areas like in Sydney have access to the most recent cyber technology,” Dr Sadowski said.

“So, we in Australia have some really key infrastructural concerns there too.”

Dr Maalsen said that there is a desire from consumers to get on board with newer technologies, but upgrading technical infrastructure should be a priority.

Dr Sadowski added that another factor that the NBN hinders is the popularity of internet-connected devices, which cannot be sustained on Australian networks.

“A big ramification is just the simple fact that many of the internet-of-things domestic devices tend to be built in the US, and they have very high bandwidth requirements, which for the most part in Australia just don’t operate well,” Dr Sadowski said.

“We just don’t have the internet and bandwidth infrastructure to offer some of these technologies.”

Guy Holden, managing director and systems designer at SMARTHOMEWORKS, said some of the most common features of digitalised homes today include: “structured cabling for television and internet around the house, smart lighting control, network equipment, access control... theatre or television, surround sound – and then whole-house controls”.

“You have one control system for everything, and there’s a cost-saving by doing that,” Mr Holden added.

Smart homes can be controlled through apps using a smartphone or smartwatch, even if the user is in a distant country. Some smart devices are able to incorporate adjustable automation systems to change specific settings at scheduled times or dates.

These property modernisations are only becoming more and more advanced, high-tech and reliant on high-speed internet, which doesn’t seem likely to change in the upcoming decades.

A spectrum of smart home brands and digitalised products are already colouring the global marketplace and have become relatively commonplace, while remaining expensive and confined to the world’s wealthier households.

However, if they are implemented into homes the right way, they can also make an investment property increasingly profitable, according to Mr Holden.

“People might spend $50,000 on stuff that goes into their house, like intercom, pool control, sound, security, TVs [and] dimmers,” Mr Holden said.

“Now, if you do that with dumb stuff, it’s not really an investment, it’s sort of just to build it, so you’ll [lose] it. But if you spent that sort of money or upped it or tripled it, you could probably double or triple the value of the investment.” 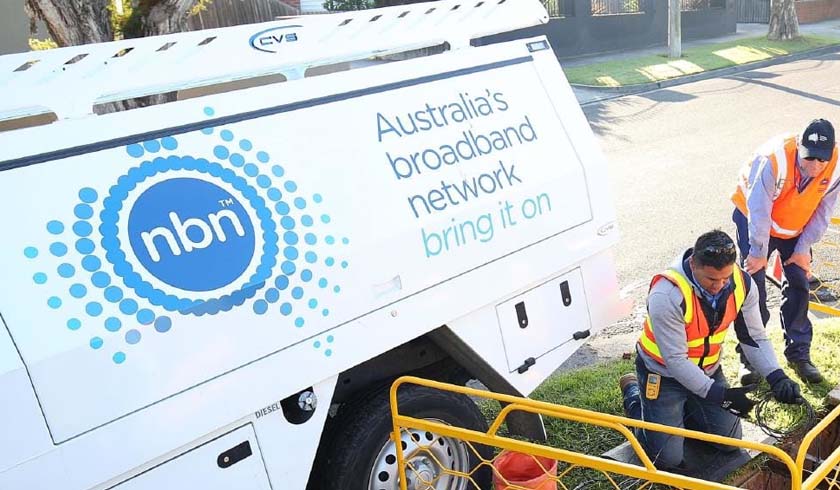