Investors often flock into capital city markets to take advantage of wealth-creation opportunities supported by a high demand for dwellings and other fundamental drivers of property growth. Are regional centres able to offer the same opportunities to investors?

Among the most common property investment myths is that regional markets don’t grow in value as significantly as their capital city counterparts. Therefore, a lot of budding investors often focus their time and resources researching only the capital cities, believing that they have better chances of succeeding in the big cities.

However, Propertyology’s Simon Pressley said that it’s significantly harder to succeed if investors fail to consider all options – from metropolitan cities and suburbs to regional towns.

“You can’t make a really good decision without considering 100 per cent of your options,” the buyer’s agent highlighted.

“If you’re only looking at capital cities, you’re looking at eight out of 185 metropolises in Australia that have a population of 10,000 people or more.”

Outside of capital cities, there are locations that have been proven to have higher median house prices, according to him.

Basically, over two decades, most, but not all, capital city markets have seen dwelling prices treble.

Over the same time period, several regional markets have witnessed property prices growing at a higher rate, according to Mr Pressley.

“All these locations have more than trebled in the past 20 years,” he reiterated.

In NSW, there are:

In Victoria, there are:

In Queensland, there are:

In South Australia, there are:

In Northern Territory, there is Alice Springs.

In Tasmania, there are Burnie, Devonport and Launceston.

In Western Australia, there are Albany and Busselton.

“These are only about 50 regional locations where the median house price has more than trebled in 20 years,” Mr Pressley highlighted.

The buyer’s agent reminded investors that, at the end of the day, every location across Australia experiences growth in dwelling values over time.

“We had some non-capital city locations that declined by 5 or 6 percent. Meanwhile, we had places like Launceston that increased by 15 per cent.”

“Every single year, markets are doing different things. The key to an investor is understanding what causes these things to go up or down... and invest when we’re confident that they’re about to go up,” Mr Pressley concluded.

Tune in to Simon Pressley's episode on The Smart Property Investment Show to find out how to maximise opportunities across all property markets in Australia, both metropolitan and regional. 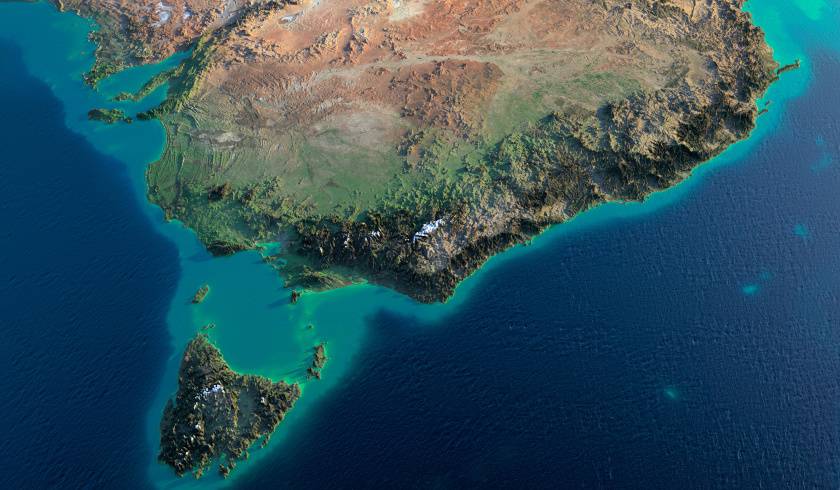