With medium- to high-density dwellings being hit with substantial repair bills due to the appalling governance of the Australian construction industry, investors may want to sell sooner rather than later, says a market analyst.

In an online article, buyer’s agent and head of research at Propertyology, Simon Pressley said owners of medium- to high-density apartments constructed in the past 20 years are currently facing a “toxic combination” of poor prospects for price growth, low-quality workmanship and even major structural defects in some cases.

Research conducted by Propertyology over the past five years, Mr Pressley said, indicates that the differential between growth in medium house price and median apartment price in Australia’s biggest cities was around 20 per cent, in some cases, more than 30 per cent.

“Propertyology expects this price growth differential will continue to widen for an indefinite period of time,” said Mr Pressley.

“What this means going forward is that if the medium house price within a specific location increases [by around] 20 per cent over a five-year period, the value of an apartment is likely to decline.”

In order for the owner of a medium- to high-density apartment to achieve even a modest amount of growth in their asset value, he said, their local market would need to produce a property boom.

“Such a possibility currently seems many years off for most Australian capital cities,” he warned.

In addition to these concerns with financial performance, these dwellings can be laced with repair bills worth millions of dollars due to extreme structural integrity concerns, he cautioned investors.

The absence of prudent quality control within the construction sector over the last two decades has resulted in a “deplorable quality of workmanship”, primarily within Australia’s mass-produced dwellings in Australian’s biggest cities, he warned.

Mr Pressley referred to a study in 2012 by the University of New South Wales’ City Futures Centre which found that 85 per cent of the buildings built since 2000 had at least one significant defect in their complex.

“An entire generation of housing supply has been corrupted by greed, vested interests, and little regard for quality control, safety and consumer best interests,” he said.

“The sector has totally lost the trust of the buying public. State and local governments are as much to blame for this bubonic plague as any stakeholder within the construction industry.”

Mr Pressley said it is now difficult for Australians to have one ounce of trust in the quality of any mass-produced dwellings built in this country over the past 20 or 25 years.

“The evolution of the mass-produced Australian high-rise apartment is an era which commenced in the 1990s and has evolved such that several cities now build less detached houses each year than apartments,” he said.

“Appalling governance enabled the infection to occur in this first instance. A generation of ignoring the infection enabled it to spread to epidemic proportions.”

“As many as one in 10 households, primarily in our biggest cities, are seriously exposed,” he said.

“On the balance of probability, the safest response by those affected is to quarantine themselves – sell their apartment.” 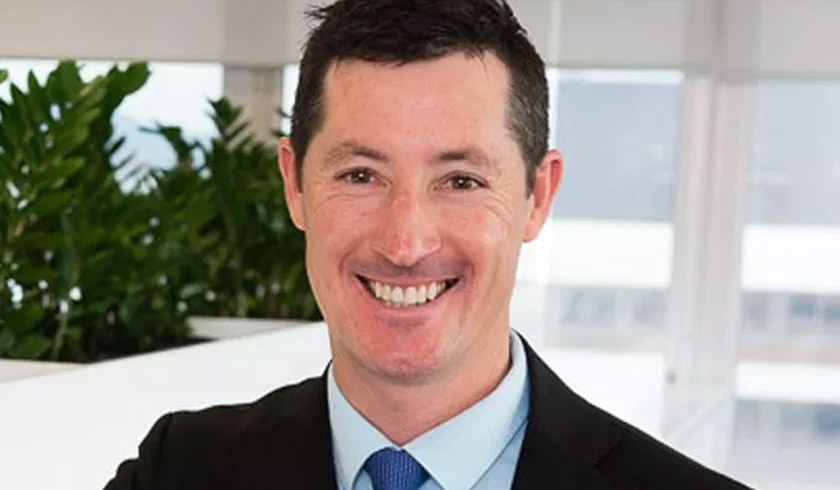