A growing number of regions are reporting rental prices that are on par with mortgage repayments, reigniting the age-old question of whether Australians are better off renting or buying.

The new housing affordability report from ANZ and CoreLogic has examined the costs of housing as a proportion of average incomes.

Here’s a breakdown of what it found:

According to the report, repayments on a new mortgage on a regional dwelling currently require 30.6 per cent of gross household income.

For detached houses, this breaks down to 31.4 per cent, while for units, this sits at 27.5 per cent.

It’s down from the peak across both houses and units of 53.1 per cent gross household income, as recorded in March 2008.

The report went on to indicate that the proportion of income required by regional households to service a new mortgage has been held below one-third since June 2013.

On average, renters are dedicating 30.3 per cent of their salary to accommodation costs, which is only slightly below the 30.6 per cent recorded for mortgage payers.

ANZ and CoreLogic have noted that rental costs have been trending upwards since late 2016, “reflecting an 8.6 per cent rise in rents between the end of 2016 and June 2019, while household incomes were up a lower 5.3 per cent”.

To rent a house, costs as a percentage of income are sitting at 30.6 per cent, while the proportion being spent on servicing a unit rental agreement is now sitting at 29 per cent.

The findings led to CoreLogic’s head of research, Tim Lawless, highlighting an increase in the number of locations where it is cheaper to buy than rent.

Almost 80 regions Australia-wide have been flagged by ANZ and CoreLogic as locations where this is the case.

Mr Lawless said this can be attributed to “the lowest interest rates since the 1950s, together with lower housing prices relative to the market peak.” 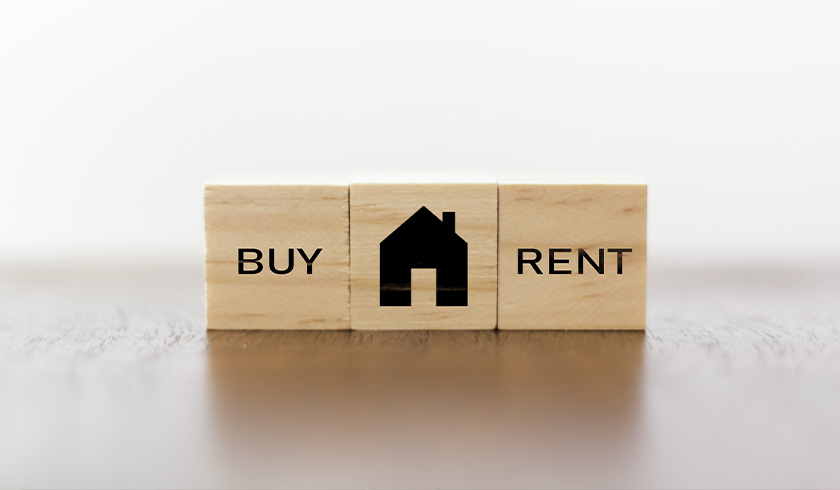