The delay in the uptake of property ownership by young Australians is less about affordability issues and more about longer lifespans, a new report has indicated.

The report, from the ARC Centre of Excellence in Population Ageing Research (CEPAR), has investigated the links between home ownership and Australia’s ageing population.

It found that delays in home purchase are broadly consistent with other social and demographic trends.

Noting that younger people are less likely to commit to buying a home than they were in the past, the report’s lead author, Rafal Chomik, said it “makes sense, given that lives have become longer and people are settling down at older ages”.

The CEPAR senior research fellow from UNSW Sydney said, “To give some examples, over the past 50 years the median age of home purchase has increased by six years, from age 27 to 33.”

“In fact, the median age at death is now 12 years later, adding scope for people to catch up and purchase a house later in life,” he continued.

“This is not to say that affordability and access to housing finance are not important,” Mr Chomik highlighted.

“But the trend towards home purchase delay takes on a new complexion when placed in a broader demographic context.” 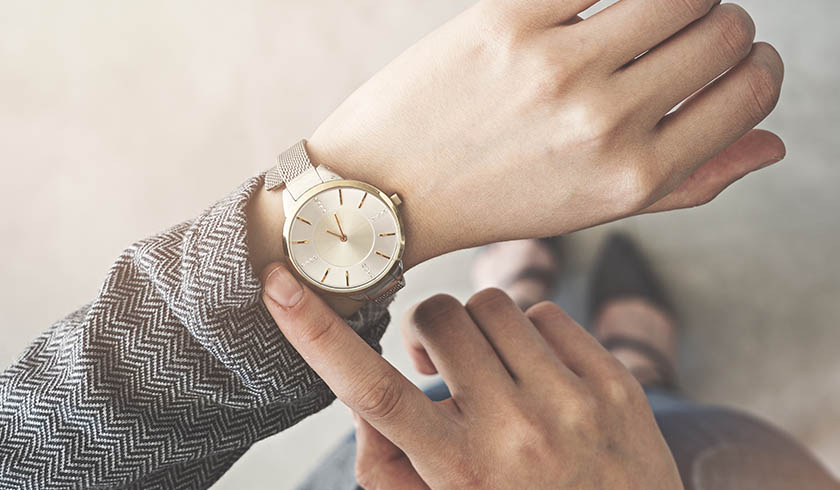