A beginner’s guide to property development A beginner’s guide to property development

As one of the most effective wealth-creation strategies, property development helps investors maximise their cash flow and ultimately achieve financial freedom and stability. What does it take to become a successful developer?

Following the feasibility study and the purchase of the block or property, developers will need to allot time to plan the entire development process – from filing an application to the local council to getting through the building process.

According to White Gorilla Developments’ Neal Ashworth, one of the first professionals to engage is a reliable lender.

Not a lot of people have spare cash readily available to develop properties, which is why it’s critical to maintain good serviceability in order to get financing from banks or private lenders and facilitate the development project.

“You want the private lender in when you buy the land that you’re going to develop,” according to Mr Ashworth.

“If you get a bank, then it’s just different because you have to buy out the first mortgage to do the construction finance … It’s a bit messier further down the line when you can’t put your documents in as quick because it’s a different loan.

“You get those lenders on board early while you’re in that search briefs, so... you know exactly what those interest payments are [and] you can put them in feasibility.”

He encouraged budding developers to “shop around” for lenders as different lenders will have different servicing capacities, thus some more fit into specific projects than others.

After securing financing for the project, Mr Ashworth advised investors to follow this step-by-step guide to a successful development:

1. Get all the paperwork together

Before moving on to building, developers must gather their professional team and finalise all the necessary paperwork for the development application.

“Get the architect’s plans, permits, and your finance to get rid of a settlement. If you pick a bank, you don’t submit your plans before you get the loan, but if you get a private lender, you can do all that early,” he said.

Some budding developers may opt to secure a block that already has an existing development on it so they can do away with developing plans and applying for permits and start building straight away.

However, Mr Ashworth reminded them that, while this speeds up the process by about 12 months, it could mean less returns for the investor.

“You don’t get as much money because you’re giving those guys profit… The ultimate is to buy your own site, you design it – go through that full cycle,” he explained.

After the development application is filed, he advised leaving the block as it is until the local council provides approval for building.

In order to avoid being rejected and having to take things up to the Land and Environment Court, developers are encouraged to get familiar with the council’s requirements and make sure that their plan adheres to the policies implemented.

“Don’t push the limits. You just design it correctly, get it approved and get the maximum sale,” Mr Ashworth said.

Once the development application gets approved, gather all relevant documents once more – this time, to prepare a construction plan, according to Mr Ashworth.

“The council just approved... the overall design. Then, you’ve got to do tender docs to put it out to the market… Prepare construction docs so the thing can be built,” he highlighted.

“There’s a tender process – you go out to the builders, interview the guys, sign the builder up, set up a contract with a timeline, and then manage that build process.”

When signing a contract with a builder, he advised to make sure that it has a fixed price stated, a programme timeline that details all schedules and fixtures, as well as contingencies for the so-called “rainy days”.

“Say all that will and could happen in that paperwork before anyone starts building,” he said.

In order to make sure that the contract covers everything, work closely with a legal representative and a solicitor, especially during negotiations.

3. Get a demolition party

Finally, before ultimately proceeding to building, employ a demolition party, smash down the walls, and “have some fun”.

“When the slab’s pulled, you go and inspect, you get all your sign-offs, and then, you release a payment of work completed,” Mr Ashworth said.

One of the biggest risks for every property developer is the possibility of a builder or a tradie abandoning the project before its completion.

To avoid losing money, Mr Ashworth advised them to make sure to release funds only when the contracts have been signed.

“Don’t release funds until there’s a line in the sand every time… You get your paperwork, engineers sign off, the services guys sign off, and then you release payment,” according to him.

“You can also choose to release payment when the build is up to a particular point. If there’s any problem in the process and that business goes under, that means you’ve paid for what they have done and you can bring another builder in to finish.”

Developers can also mitigate risks by making sure that all the builders and tradies working on the project are experienced and trustworthy.

Before signing contracts, review their professional history, their upcoming projects and their insurances, take time to discuss the whole development plan and exchange ideas about the build as well as the risks involved.

Mistakes made during the building process may result in future damages, which means safety issues for tenants and more expenses for the investor.

Once the project is complete and all parties involved are satisfied, the investor can do one of the following: Sell the dwellings, hold them and have them rented, or sell some and hold some.

If they decide to sell them off, Mr Ashworth encouraged doing a slow release auction campaign to build up excitement, then sell the biggest property last.

On the other hand, he said: “If that client wants to hold two, sell two, then that’s the process – he leases those two out and buys those sides at cost."

“He’s got an asset on the market and sells two just to grow his portfolio,” he said. 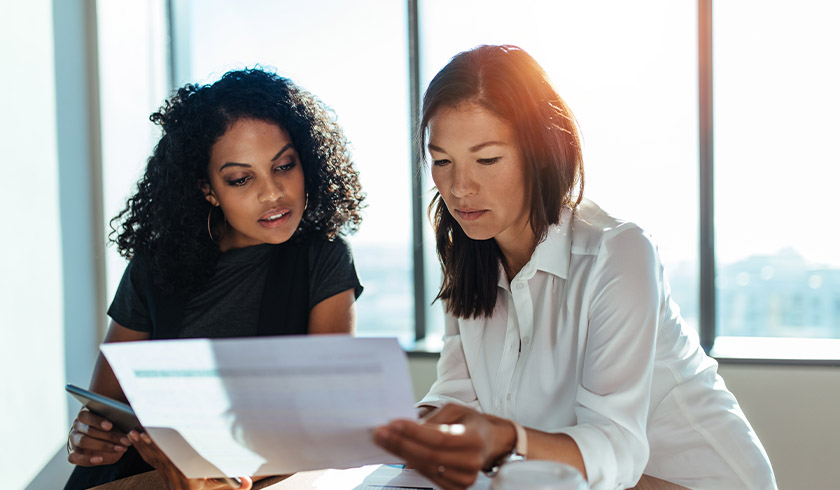 Last Updated: 08 July 2020 Published: 26 November 2019
share the article
Dealing with bad tenants: What a landlord did when he had a ‘junkie’ for a tenant
FOMO to see biggest auction week of the year