Sydney is one of three capital cities around the world earmarked to see residential price value growth of more than 6 per cent in 2020.

Lisbon and Moscow are the only other cities in the Savills World Cities Prime Residential Index that are predicted to see growth between 6 per cent and 7.9 per cent over the next 12 months.

As the highest band of growth, it stands in contrast with the average growth forecast across all 27 cities analysed in the report, which sits at a median 1.8 per cent.

If realised, the prediction would prove an improvement on last year’s data, which showed a 0.1 per cent value increase across all of the cities looked at in 2019.

Savills has attributed the prediction for above average growth trend in Sydney to lower interest rates, increasing immigration and continued increases to demand.

It is despite residential real estate in Australia and the Asia-Pacific region more generally remaining sensitive to global uncertainty.

While Savills noted that the ongoing bushfires may be a near-term mitigating factor for the wider market as the impact on national GDP growth is felt, “this is not expected to weaken capital city price growth for middle- to upper-priced detached housing or market sentiment”.

“Sydney overall has recovered anywhere from 5 to 7 per cent in blue-chip areas; however, there are still some local markets where there is an oversupply of apartments, which has negatively impacted prices.”

“Australia, as a whole, is considered a growth market at the moment, given our recent financial regulations having changed for the better,” he continued.

Despite this, Savills Australia and New Zealand CEO Paul Craig said an increase in clearance rates to around 70 per cent from around 40 per cent just 12 months ago could see the Reserve Bank of Australia (RBA) and the Australian Prudential Regulation Authority (APRA) stepping in.

“The RBA and APRA will become concerned as house prices approach 2017 highs (expected in May 2020), and we could see the reapplication of macro-prudential measures to curb house prices and address affordability issues,” he noted.

Melbourne’s property market continued to heat up in March, with the Victorian capital hitting a number of new records ...

New research is predicting a large gain in property prices of around 25 per cent through to the end of 2023, driven main...

The government’s HomeBuilder stimulus has led to a two-decade high in new houses that commenced construction, official... 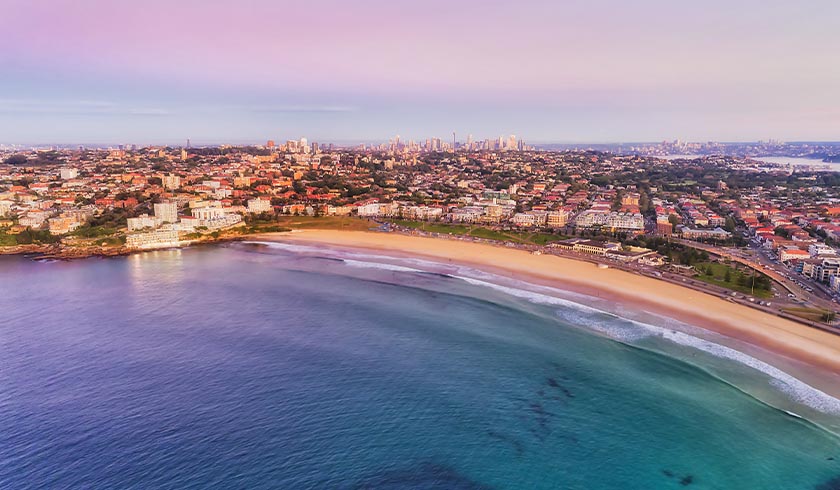