There’s a false belief held by many Australians that the larger the city they choose to invest in, the better their return on that investment will be, a property researcher has observed.

In a blog post from Propertyology’s Simon Pressley, he has highlighted how over the last 20 years, higher returns on investment have been produced in dozens of Australian towns with populations of less than 50,000 than in several capital cities.

“A regional town with a population of only 23,000 has Australia’s third-highest median house price,” he outlined.

That city is Kiama – ranked down at 100 on a list of Australia’s largest towns.

Another town, with a population of just 7,000 people has “proven to be far less volatile than Australia’s biggest cities”, Mr Pressley also offered.

This is the regional Victorian town of Kyabram.

The property researcher reported that Kyabram has been “such a consistent property market performer that there’s only been a solitary calendar year over the last 20 that its median house price has declined”.

It’s led Mr Pressley to query society’s stance and perception of a “safe/volatile property market” – especially given that Australia’s largest city has produced five calendar years of price declines over the last 20 years.

To further hammer in his point, the property expert highlighted how a standard house in the north-east Victorian township of Wangaratta – with a population of just 29,000 – has produced a higher average annual capital growth rate than a standard Sydney apartment over the same period.

Noting that “city slickers are particularly oblivious to what life’s really like throughout most of this huge country”, Mr Pressley said “they can’t possibly appreciate real estate opportunities”. 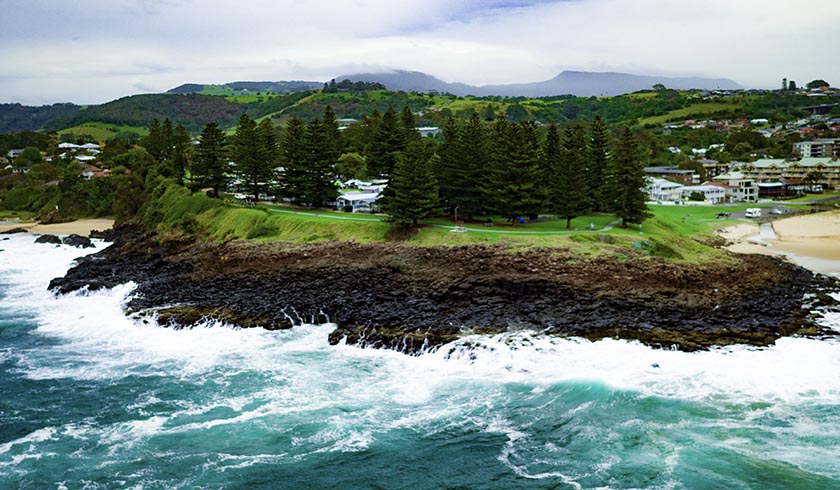