After 2019, dubbed as the “year of two halves” due to significantly opposing market movements, how will the capital city markets of Australia fare in the start of this new decade?

With the most market activity brought about by big population and international popularity, Sydney is expected to make a good recovery from the declines that its property market has witnessed over the past months.

Due to high demand and infrastructure spending, both population and jobs are expected to see significant growth across these areas.

“Liverpool is going to be a focus of that. If you’ve ever flown in over Sydney, you can see where the high-rises are, and that includes Liverpool,” she said.

However, the temperature could present a little risk to investors, particularly in Western Sydney.

“This summer, temperatures have gotten up to 49 degrees in Penrith. So, that might be something to consider in terms of your air conditioning costs. It’s certainly something that planners have to reconcile when they’re talking about, ‘How do we balance a big new airport, tree coverage and keeping people kind of cool in Western Sydney?’” Ms Owen highlighted.

“Still, I think, ultimately, it is a design that will support long-term growth in dwellings.”

Over the coming months, the Sydney property market is expected to continue seeing ups and downs as a result of falling 15 per cent from its peak, bottoming out and ultimately coming back up 6 per cent in one quarter alone – all in 2019.

At the moment, prices are sitting just 5 per cent below their peak, thanks to increased owner-occupier demand.

While the future is looking bright for the NSW capital, Ms Owen said that its growth rate in 2020 is unlikely to be significantly high; definitely not in the same trajectory seen in the last few months.

Further, Sydney is expected to see affordability constraints as well as more stocks coming into the market as a result of the comeback of vendors who were particularly reserved during last year’s decline.

“Vendors are waiting to sort of see prices go up a bit further, then with that, we’ll get more stock. That stock will ease and give the buyers more choice, which might ease the growth rate,” she said.

At the end of the day, Ms Owen advised investors to implement strategies based on their individual goals, capabilities and limitations as investors in order to maximise the opportunities in the Sydney property market this year.

The Melbourne property market, in a lot of ways, is expected to have a similar tale as Sydney’s, according to Ms Owen.

In fact, because it has continued to outperform Sydney in terms of population growth, Melbourne could be looking into a more stable future.

“For example, even with high levels of new investment stock hitting the market, the rental vacancy rate hasn't changed too much in Melbourne, and that’s because it’s had sort of high levels of population growth keeping up with demand.”

“Off the back of a very strong upswing in the second half of 2019 and affordability constraints, the capital growth rate may start to soften,” Ms Owen highlighted.

While the Brisbane property market might have been a little stagnant for most investors in the past few years, Ms Owen believes that 2020 will be a much better year for the Queensland capital city, mainly because of its more affordable price point.

Further, the unit market is expected to rebound as the levels of supply start to moderate.

Jobs growth across Queensland in the scientific, technical and professional services fields will also contribute to the positive growth in the property market as it creates high incomes and, therefore, more demand for housing.

Ms Owen said: “We’re seeing a redevelopment of the Sunshine Coast – they want to put in a new SunCentral CBD, which could attract commercial tenants and promote jobs in the area as well.”

For those looking to buy properties in the $500,000 to $600,000 price point, she recommended looking into the Sunshine Coast or Gold Coast, which could be more expensive than Brisbane but definitely more attractive, both aesthetically and commercially.

“They’re such beautiful parts of the country. The thing that has been missing is commercial focus, but that’s starting to change as there’s sort of a wider gentrification and modernisation of these environments,” she said.

Compared to the previous three capital cities, Perth has had a hard luck story in the last few years.

2019 saw fairly significant declines at about 7 per cent, which is believed to be a continuation of the decline spurred by the mining bust in 2014. There is also an uplift in approval, which will raise the level of supply in the coming months.

Further, the Perth rental market has been seeing positives since last year, recording the fastest decline in the rental vacancy rate and value of rents up by about 2 per cent.

“We are seeing a continuing positive direction in migration, which means that combined with a lack of interest in development in Perth, the rental market is tightening. Over time, as the rental market sees higher demand, it becomes more appealing to investors, which might see capital growth increase as well,” according to Ms Owen.

Despite having hope for its eventual recovery, the property expert reminded investors to be wary about investing in Perth at the moment.

“I’d be conscious of expecting capital growth too quickly, especially because it seems that developers are already trying to get all these approval through. Lifestyle areas of Perth, the Northern Suburbs close to beaches, areas like that might have a little more appeal,” she said. 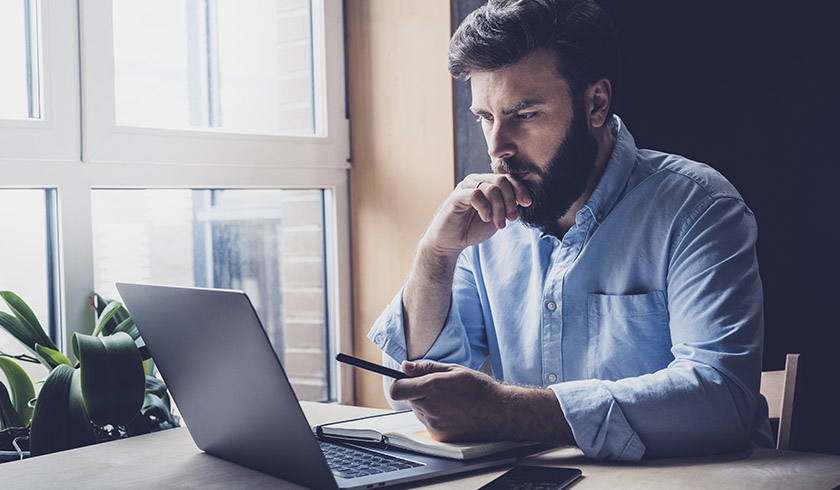