The price perk of looking to the lower quartile

Median property values might not be the best point of pricing reference for investors on tighter budgets who are looking to get into the market. In a CoreLogic property pulse update, head of research Tim Lawless has highlighted how buyers on a tight budget might find it more practical to narrow down their property search by examining lower quartile values.

The lower quartile – or the most affordable 25 per cent of properties in a region – would provide a better view of the market entry point.

In contrast, the upper quartile – or most expensive 25 per cent of properties – can give investors an indication of premium values.

Taking this into account, Mr Lawless said some areas that might seem out of budget based on the median value “may actually offer up some opportunities if buyers are willing to target properties at the lower end of the value range”.

According to the researcher, the same can be said for anyone looking to tap into a “highly desirable region”.

“This might mean looking for the worst house in the best street, buying a home on a smaller block of land, or choosing a property that needs some work”.

So how does examination of the lower quartile change property affordability figures across Australia’s capital cities?

Mr Lawless flagged that in some cases, such as the North Sydney and Hornsby sub-region or the Eastern Suburbs, the difference between the median and lower quartile can be more than half a million dollars.

The second largest capital city has a citywide median house value of $798,670.

According to the researcher, this has provided an “easier entry point for budget-constrained buyers”.

The city of churches boasts the second lowest lower quartile price point across all capital cities.

Sitting at $366,220, Mr Lawless indicated that by targeting lower quartile properties, buyers can spend around $108,000 less than the median.

Even the city’s most expensive sub-region – Central and Hills – has recorded a lower quartile value below $600,000.

A stabilisation in property values after five-and-a-half year downturn means housing values are among the most affordable of all capital cities, according to the researcher.

Housing affordability is more challenging in Tasmania, due to a substantial rise in housing values over a five-year period, Mr Lawless observed.

In decline since mid-2014, Mr Lawless has reported “a substantial improvement to housing affordability”.

Behind Sydney and Melbourne, CoreLogic reported that the lower quartile house value for the Australian capital is the third highest.

At $586,580, Mr Lawless reported the lower quartile value as approximately $115,000 lower than the median house value.

Read More
The price perk of looking to the lower quartile 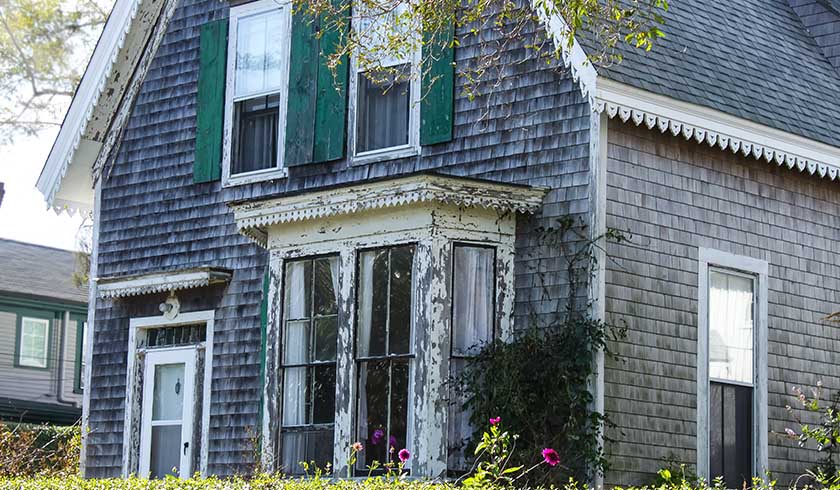