“The last time the final weighted average clearance rate maintained [such] strength across such a high volume of auctions was back in early 2017,” it revealed.

Breaking down the results by capital cities, Melbourne recorded its busiest week since March 2018, with 1,612 auctions reported. It returned a final clearance rate of 74.8 per cent.

It was a mixed bag of results across the smaller cities, with the Australian Capital Territory unsurprisingly offering the highest clearance rate. 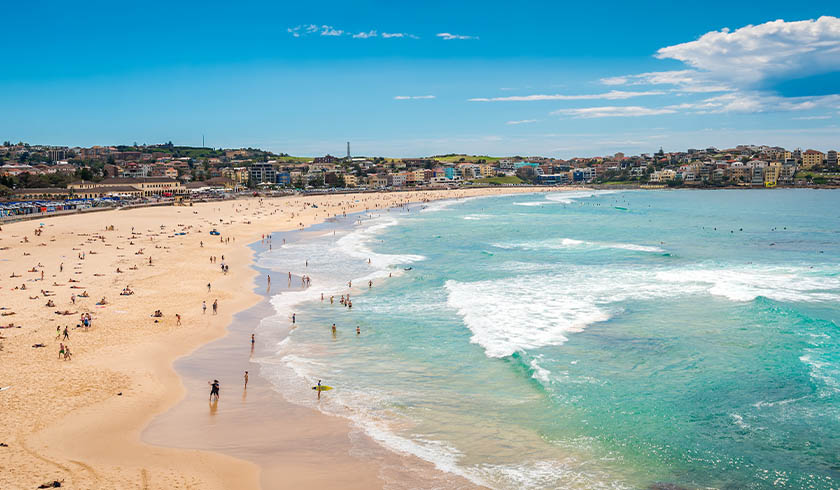