In times of natural disasters, the instant nature of news these days can benefit us all, writes Victor Kumar.

However, there is a fine line between information sharing and fearmongering, which is what I believe is happening at present with the coronavirus.

Over the past few weeks, media coverage has started to reach fever pitch about the supposed threats of the virus.

In reality, only a few dozen people in Australia have the coronavirus, with some likely to be most impacted if they were unlucky enough to ever contract it.

To keep it in perspective, tens of thousands of people die from the flu each year around the globe, yet, we don’t have panic buying at supermarkets when that happens, do we?

In fact, people with the flu are not even isolated during their illness, which is probably why it infects so many people each year.

Flu mortality rates seem to be an accepted part of our lives, without any impact on the economy whatsoever.

Not so the coronavirus, with official commentary around the recent rate cut indicating that it was partly because of it.

According to the Reserve Bank of Australia, the coronavirus outbreak is impacting the Australia economy, particularly in the education and travel sectors, which it believed will impact domestic spending, as it surely will.

Yet, it is also said that once the coronavirus is contained, the Australian economy is expected to return to an improving trend.

I believe the rate reduction was probably pre-emptive action, timed perfectly to coincide with the release of the latest GDP figures the next day.

For the December quarter 2019, GDP came in at 0.5 of a percentage point — slightly above most economists’ forecasts.

However, annually, our economy recorded growth of just 2.2 per cent, which is below the long-run average.

Given since that time we’ve had bushfires and now the coronavirus, I think it would be safe to assume that the next round of quarterly GDP data could be quite woeful.

It is also likely that the government will start instigating incentives and stimulus packages to underpin our economy over the months ahead.

What also needs to happen is lending conditions need to be further relaxed so more people can qualify for loans, which will fire up the economy as well, as just rate cuts without relaxing lending rules isn’t the answer.

Opportunities on the horizon

Property markets in many locations have been firming for about six months now; however, coronavirus concerns may see that growth slow down temporarily.

While I believe that market fundamentals remain sound in many locations, the situation may create some opportunities for investors who are ready and able to buy.

That’s because, just like during the GFC, media scaremongering may motivate some people to offload their properties.

The fear of the unknown may see them sell, so they can hunker down financially for an apocalyptical future that will never happen.

Of course, I would always counsel against such a strategy, but we all have free will at the end of the day.

What is happening at the moment is a great example of how short-term issues are given too much air time, which dampen our economy unnecessarily.

Notwithstanding the need to inform people about public health issues, or bushfires, the best thing for all of us to do is to keep calm and carry on.

Savvy investors who are in the position to buy would be wise to make their move over coming months — while everyone else stockpiles toilet paper even though Australia manufactures two-thirds of its toilet paper consumption! 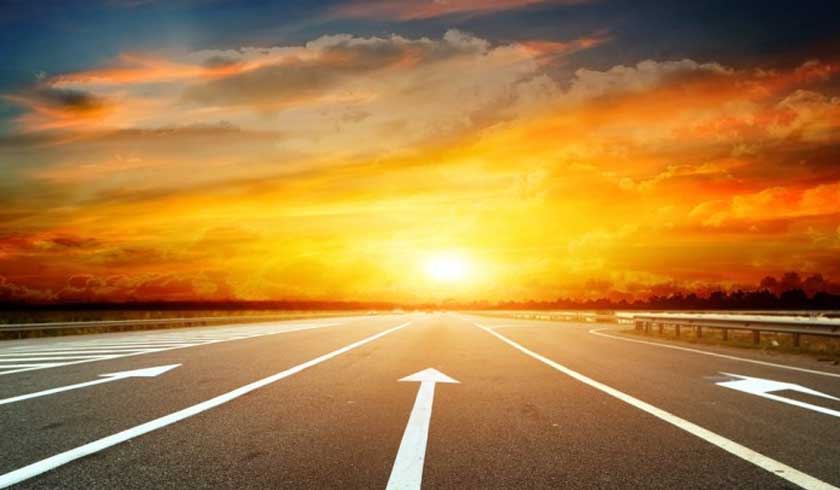