In good news for west coast investors, the rental market in Western Australia is starting to pick up after a slow three years.

REIWA has noted PerthPerth, TAS Perth, WA’s vacancy rate is currently sitting at 2.2 per cent – the lowest it has been since March 2013.

Its own anecdotal evidence is that rental inspections are also gaining more popularity, with more than 50 people in attendance at a single property.

According to REIWA, the pick up can be attributed, in part, to the slowing construction of new homes since 2016.

This, combined with fewer active Perth investors, means there are less properties available for rent.

REIWA also noted that despite the recent rental stock reduction, the state has remained the most affordable state or territory Australia-wide to rent in. 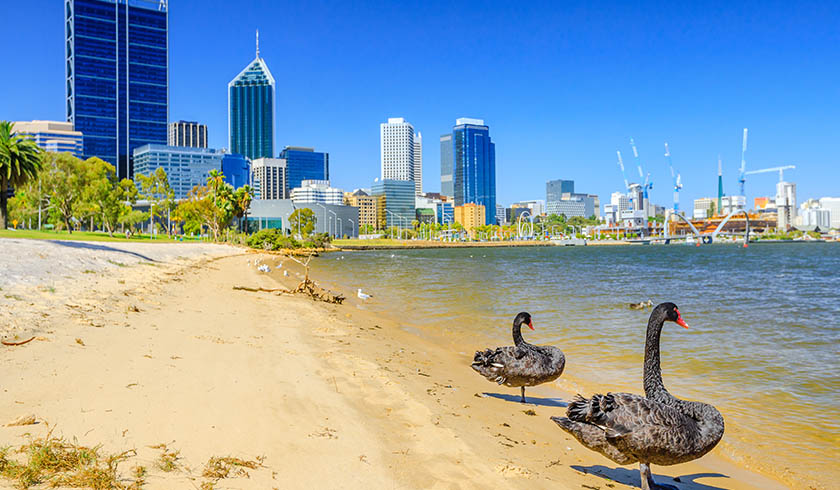