Property prices grew over the last quarter of 2019, the latest ABS data reveals, spurring a record-high improvement in household wealth.

Total household wealth increased to a record high in the three months to December 2019, rising by 3.1 per cent to $11.3 billion, the latest Australian National Accounts data from the Australian Bureau of Statistics (ABS) has revealed.

According to ABS chief economist Bruce Hockman, the improvement in household wealth was spurred by a 3.9 per cent increase in residential property prices over the same period.

This compared to a “modest” 1.5 per cent increase in other household financial assets, including shares and superannuation funds.

The improvement preceded the outbreak of the coronavirus (COVID-19), which has sparked considerable uncertainty in the domestic and global economy.

Analysts are expecting the Australian economy to experience at least two consecutive quarters of negative GDP growth, which would mark a technical recession.

The economic downturn is expected to trigger a sharp increase in the unemployment rate, which AMP Capital chief economist Shane Oliver has said could hit at least 10 per cent.

Mr Oliver, along with other analysts like CoreLogic’s head of research Tim Lawless, have noted that a rise in unemployment would place downward pressure on property prices, with fewer borrowers prepared to take on mortgage debt.

The AMP economist has forecast a 15 per cent decline in national dwelling values, which, based on CoreLogic data, would take the national median home price to $467,430.

However, Mr Oliver said a supply and demand imbalance in the housing market would help offset a coronavirus-induced decline in property prices, with the rate of new dwelling construction still outpaced by population growth.

Moreover, Mr Oliver has said household balance sheets have proven to be fairly resilient to economic shocks of the past, claiming that concern over mortgage stress has been “overstated”. 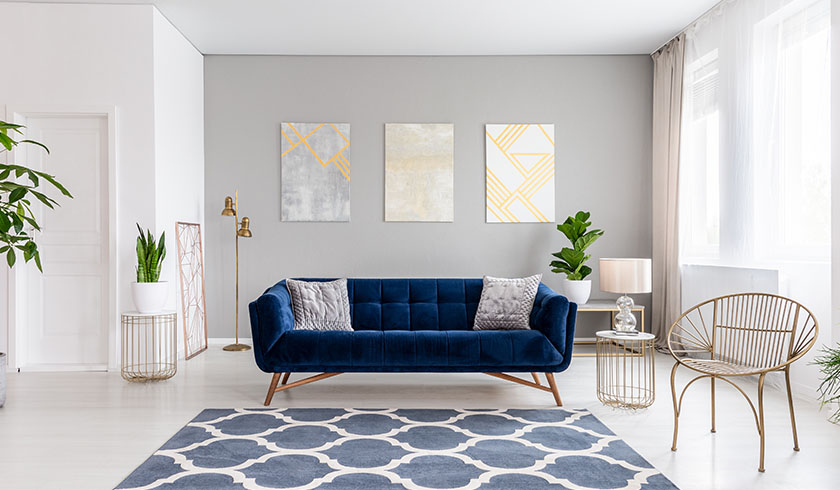