New research has highlighted how the nation’s rural markets are performing amid the coronavirus pandemic.

When it comes to rural markets, the report noted that an “interesting observation of the past three weeks or so has been the performance of many agricultural-related stocks in the listed market space”.

“They have seen some reductions, but in many cases only single-digit corrections and not the large percentage falls of other sectors.

“One of the main reasons that agriculture assets were attractive to fund managers and sovereign wealth funds was they were an uncorrelated asset class to equities and other property type assets and seen as a base store of asset wealth.

“It will be interesting to see how the Australian super industry looks at agriculture post this event as a large proportion of the capital has come from international funds compared to domestic funds. Next month we will provide some commentary about early signs of the market impact.”

The Herron Todd White report divided up the markets, with some showing more positive signs than others.

According to the report, the rural market in the New England region remains relatively strong with increased interest and upward pressure on values evident.

“The long-term drought conditions in the region appear not to have reduced the appetite for prospective buyers, particularly from local landholders looking to expand,” the report noted.

“Since July 2019 there have been approximately 18 rural sales of properties in excess of 200 hectares throughout the Walcha, Uralla, Armidale and Uralla shires with some additional sales yet to settle.

“While the number of sales is lower compared to the previous financial year, the median price per hectare continues in an upward trajectory. We feel this is a combination of the increased demand from local landholders and neighbours expanding and the lack of listings leading to increased competition.”

Like what’s being shown in many regions, “farmers on the New South Wales North Coast are like most farmers in that they relentlessly attempt to maintain or increase production and control or lower operating costs”, according to the report.

“… In more recent times, some farmers, particularly in the Condong Mill Area, have changed farm practices to growing all one year old cane instead of a mix of one and two-year-old cane.

“…There has been limited sales activity in 2020. Some sugar cane farms in the Condong Mill area are reportedly sold or under contract and an avocado farm at Fishermans Reach is reportedly under contract.”

“The agriculture sector at the time of writing appears to be somewhat protected from the economic devastation being wreaked on other parts of the economy by the COVID-19 outbreak,” the report said on the Mildura region.

“The huge amount of uncertainty resulting from the outbreak is likely to stall some property sale negotiations, however the fundamentals for food production remain sound and we expect that sales will eventually resume and that the impact on values will be less than for other property sectors.”

“The rural market in south-east Queensland is starting to witness a slight increase in the number of listings on the back of much needed rain.

“We are expecting the strong demand to continue as any potential purchasers prior to the rain would view assets more favourably now that they have the ability to stock. At this stage the continued strong demand will likely create a firming in values in the short term until supply equalises buyer demand particularly for grazing assets.

“The broadacre farming market hasn’t seen the same level of buyer demand, especially towards the back end of 2019 when the drought was impacting on market confidence and despite the rain, cash flow won’t exist until crops are harvested.”

At this stage, rural property markets in the north and north-west Queensland appear stable, according to the report.

“Stakeholders are considering their risks and implementing protocols to protect their health while they continue to grow an abundance of healthy and safe food.” 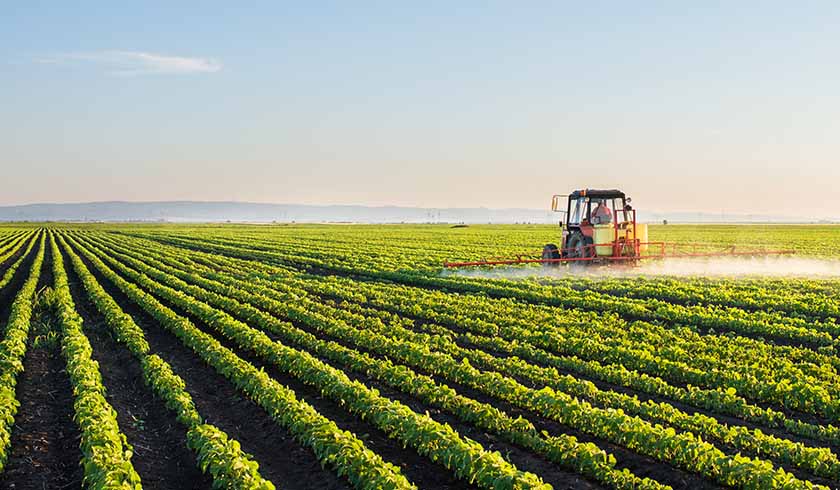