Sentinel Property Group has revamped its executive leadership structure as they look to take advantage of any opportunities in the commercial real estate sector arising from the economic challenges of the COVID-19 pandemic.

As the group marks its 10th year of operations, the continued execution of its succession plan would coincide with the next phase of the non-listed real estate investment trust’s (REIT) growth, according to Sentinel managing director and CEO Warren Ebert.

Sentinel was established by Mr Ebert in 2010 when the commercial property market was still recovering from the global financial crisis.

Sentinel has since built a national portfolio of more than 50 retail, industrial, office, land, tourism infrastructure and agribusiness assets with a total value in excess of $1.13 billion.

“The Sentinel philosophy has been to see opportunity where others fear to tread and there were many instances post-GFC,” Mr Ebert said.

“How lucky are we to find ourselves with another opportunity to achieve more strong results for our highly valued investors.”

While Sentinel has still performed strongly since the COVID-19 outbreak, Mr Ebert said the strengthening of the management structure in line with the succession plan was timely with the impact on the economy prompting a review of the group’s operations.

“This has been a good time to look at how we are doing things and I believe the move away from being CEO will allow me to step back and focus more on our investors, sales and acquisitions, leasing, value-add opportunities as well as Ebert family business,” he added.

“Our plan for Stacey to take on direct full-time responsibility for the management of the Sentinel office is timely: all staff are now all back to work full-time in our Brisbane CBD headquarters after mixing working from home with returning to the office two to three days a week.”

After almost a decade as a commercial property lawyer, Ms Jones joined Sentinel in 2012 as an investor; her initial executive role was as general counsel. She quickly moved to COO, where she demonstrated her leadership abilities and passion for the organisation.

"I am looking forward to moving to the CEO role as planned and have every confidence that with the continued support of our executive leadership team, Sentinel will continue achieving sustained success through sound business strategy, strong investor relations and deep mission focus,” she said. 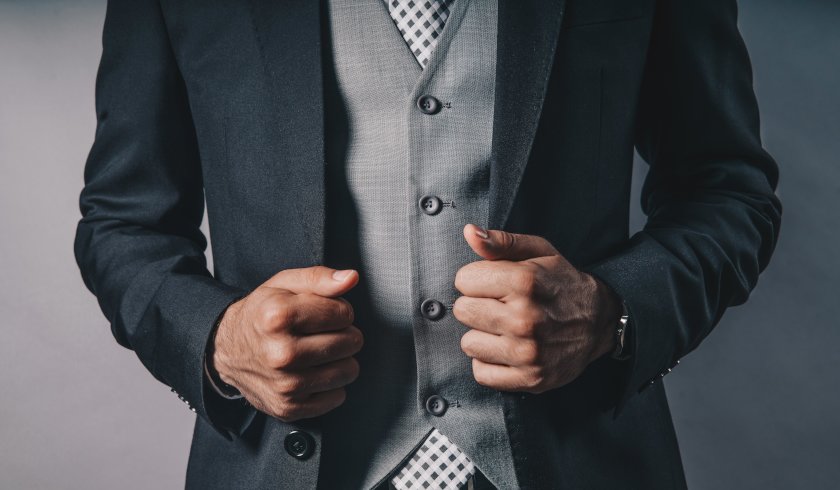 share the article
Strata schemes hamstrung by gym rules
Hot Property: Biggest headlines from the week that was