Melbourne is slightly behind some of the other cities in the recovery of its property market, with property markets largely reflecting the outcomes of COVID-19 at the moment, according to a wealth manager. La Trobe Financial chief investment officer Chris Andrews said that while the month-to-month market figures for each of the capital cities have jumped around a bit, “Melbourne is one area suffering a little more from coronavirus.”

“Where Sydney was down 0.4 per cent in May, Melbourne was down 0.9 per cent. So it varies from geography to geography, but the real driver of that is what is going on with coronavirus. In the medium term, [however], it will be more about the diversity and strength of the underlying economy,” Mr Andrews explained.

The CoreLogic Home Value Index for June shows that Sydney property values fell 0.8 per cent over the month, while Melbourne values dipped by 1.1 per cent. Over the June quarter, Melbourne values fell by 2.3 per cent, the largest drop of all capital cities for the quarter.

La Trobe Financial, he said, is predicting an 8 to 12 per cent correction in the short-term for house prices.

“We consider this to be normal mid-air turbulence for the housing market,” he explained.

“We’re not seeing any cause for concern in house prices. In the median term, housing remains a key consumption item for everyone. Everyone needs somewhere to live. We’re not seeing any evidence to suggest long-term structural difficulties. In fact, we’re likely to see solid growth as the economy recovers.”

Mr Andrews said that auction clearance levels and volumes are now starting to return to normal levels, although Melbourne is still slightly behind.

Property market figures released by CoreLogic this week indicate that Sydney had the largest volume of auctions last week. Sydney generated a preliminary clearance rate of 66.9 per cent, just slightly below the 67.9 per cent clearance rate from the same time last year.

While Melbourne had a substantial increase in the number of homes scheduled for auction, the auction rate was 62.7 per cent, compared with the 68.7 per cent clearance rate for the same time last year.

Lagging are plankings commonly used for supporting excavations to avoid cave-ins during construction, it also refers to a special material used to cover pipes, water tanks, or inside a roof to protects its insulation. 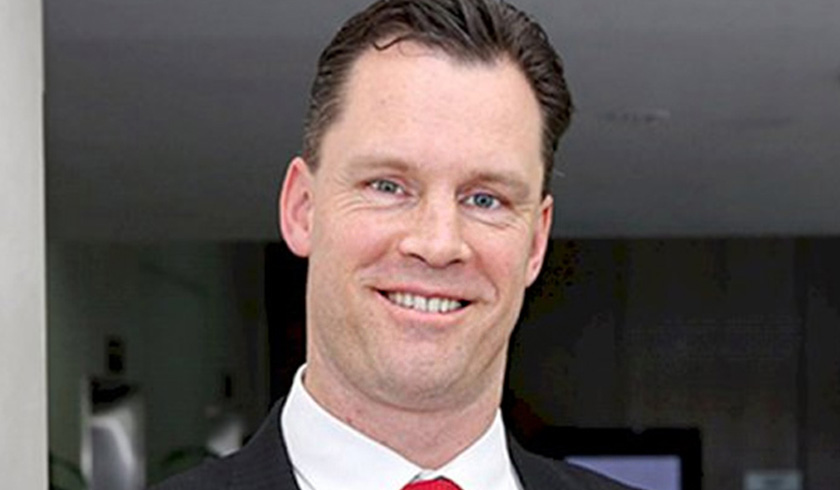