There are eight areas that “are about to blow up”, thanks to the advent of the federal government’s HomeBuilder grant, according to a property professional. The co-founder of Wealthi, Domenic Nesci, has noted that hopeful investors and savvy first home buyers are racing to get their feet in the door to take advantage of the scheme, despite the tight deadline.

He flagged two areas in particular as well placed to take advantage of the scheme: Western Sydney and Melbourne’s “inner doughnut”.

According to Mr Nesci, “Western Sydney is perfectly placed to benefit from the incentives, new investments in infrastructure and natural population growth.”

This will be especially so across Cobbitty, Leppington, Penrith, St MarysSt Marys, NSW St Marys, TAS and Westmead.

CoreLogic data has revealed that Cobbitty has seen a 95.3 per cent growth in population, while the median house price is just $725,000.

And with more than 80 per cent of homes in the suburb owner-occupied, there’s plenty of scope for scheme applicants.

Mr Nesci is also expectant of a boom in a number of Melbourne suburbs.

In the Victorian capital, Mr Nesci said, “We like the inner doughnut, areas within five to 10 kilometres of the CBD that are less dense but will benefit from the same population growth metrics.”

He’s predicting suburbs such as Fitzroy North, Heidelberg and Essendon are positioned well to “blow up with the HomeBuilder grant”.

CoreLogic data shows Essendon’s median house price is $1.46 million – but this figure is more than twice the average price of an apartment in the same area.

It’s led Mr Nesci to forecast that more apartments will come onto the market under that $750,000 figure, which will fall under the HomeBuilder scheme threshold.

But with government incentives so heavily skewed towards brand-new property, the co-founder has highlighted the importance of undertaking research before making any big decisions.

He’s advising anyone considering using the scheme to stick with trusted companies who have a proven track record in delivering large-scale projects. 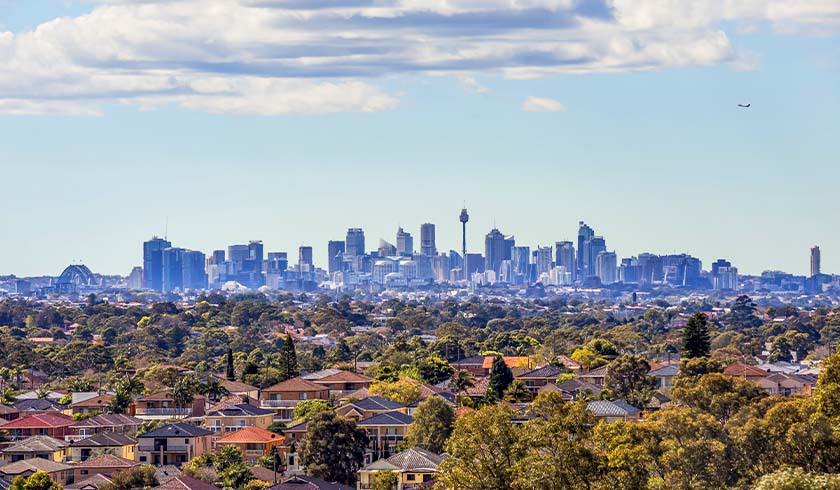