Mortgage holders need to get on the front foot with their lenders even if they are about to come out of a repayment holiday, said mortgage aggregator Finsure Group.

Finsure managing director John Kolenda said that, with the Reserve Bank of Australia (RBA) cash rate staying on record lows for the long haul, home owners need to be proactive to ensure they are getting the most competitive interest rate with their mortgage.

Mortgage holders should not be afraid to seek a lower rate even if they have been on a six-month repayment holiday, according to him.

“We are still in a highly competitive lending market and banks will offer a better deal if you are ready to resume repayments,” Mr Kolenda highlighted.

“There’s no point waiting for the RBA to cut official rates again. Do not be complacent about the interest rate you are currently paying as this can potentially cost you a lot of money.

“If you are still paying a variable interest rate with a ‘3’ in front of it then it’s time to take action.”

According to the RBA, the average variable rate by owner-occupiers on new loans in June was 2.92 per cent, so Mr Kolenda advised those in the ‘3 zone’ to ask their lenders for a better deal or engaging an experienced mortgage broker to ask on their behalf.

According to him, banks are keen to have dialogue with customers, particularly those resuming mortgage repayments.

“There are deals aplenty for new borrowers, or for existing borrowers with a good credit score,” he said. 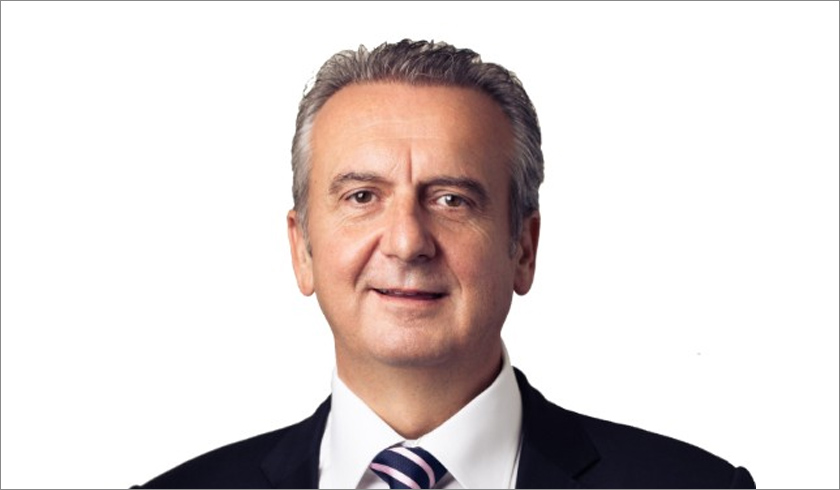