The relationship between population growth and property prices

With Australia’s annual population growth set to fall to its lowest rate since 1917, there’s no doubt the consequences will flow through to property. 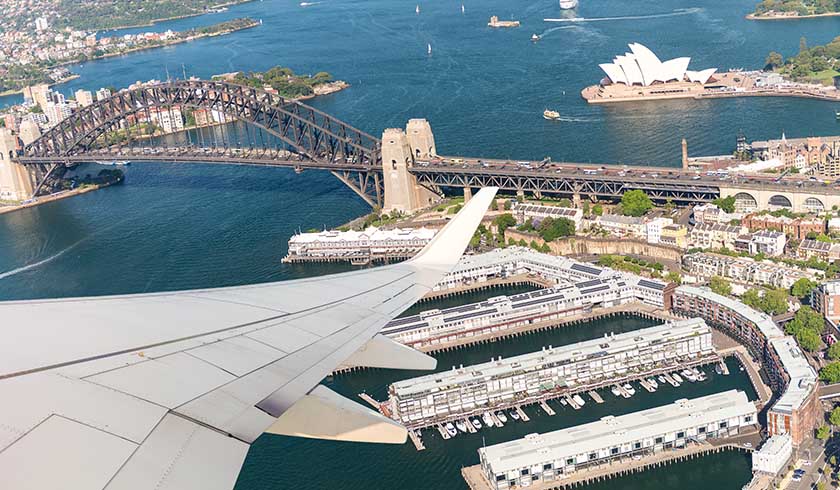 In a property pulse update from CoreLogic head of research Tim Lawless, the expert said that based on Treasury forecasts, Australia’s annual population growth will stall this financial year due to low net overseas migration – it’s expected to drop from around 232,000 net migrants in the 2018-19 financial year to just 31,000 in 2020-21.

All up, annual population growth across Australia is set to slow from around 1.4 per cent pre-COVID to just 0.6 per cent over the current financial year – from approximately 350,000 to 154,000 – a 56 per cent drop that will push population growth to levels not seen since 1917.

According to Mr Lawless, the stagnating growth of population – often used as a proxy for housing demand – will definitely be disruptive to demand in the property sector, but won’t be evenly spread.

“To understand the impact of this dramatic shift to a key demand driver of housing, the composition of migration flows and where migration is geographically centered should be considered,” Mr Lawless expressed.

He flagged temporary migrants as comprising the large majority of NOM to Australia.

Following on from this observation, the researcher stated it as “reasonable to assume the large majority of temporary migrants will not be purchasing a home in Australia; they rent”.

Additionally, he flagged that “it seems most permanent migrants will initially rent”.

He cited previous Treasury research to support his stance, which said approximately 85 per cent of recent skilled migrants were renters, while around 80 per cent of those arriving on humanitarian grounds also rented.

As a result, Mr Lawless extrapolated that “the greatest impact from a sharp drop in migration rates is likely to be in weaker rental demand than demand for established home sales”.

“This also implies a sharp drop in demand for new home construction targeted towards the rental market,” he continued.

So, where will be hit hardest?

According to the researcher, the slowing overseas migration will impact Melbourne and Sydney property markets the most.

Last year, 84 per cent of all overseas migration had flowed into these two capital cities, centred around the CBD or in precincts of close proximity, and generally in more high-density housing options.

Mr Lawless said the effects are already showing – there’s been a surge in inner-city rental advertisements, with rental listings “more than doubling” across some key inner-city unit precincts.

In fact, Melbourne’s Southbank has seen a 117 per cent surge in listings, while advertisements in Sydney’s CBD/Haymarket/The Rocks region is up 111 per cent.

With the rise in available rentals, there’s been corresponding pressure on rental income, with every capital city showing a larger fall in unit rents relative to house rents through the COVID period to date.

Figures may begin to normalise once foreign student arrivals recommence at regular levels, but in the meantime, the researcher said: “Investors who own property in these locations are likely to be facing high vacancy rates, lower rents and reduced ability to service their mortgage.”

“This may result in more distressed sale listings in these regions,” he conceded.

On the other hand, regional markets will remain relatively safe from the flow-on effects of stalled migration, with the expert acknowledging that “outside of Melbourne and Sydney, housing demand derived from NOM is less significant”, with just 16 per cent of migrants steering clear of the capitals. 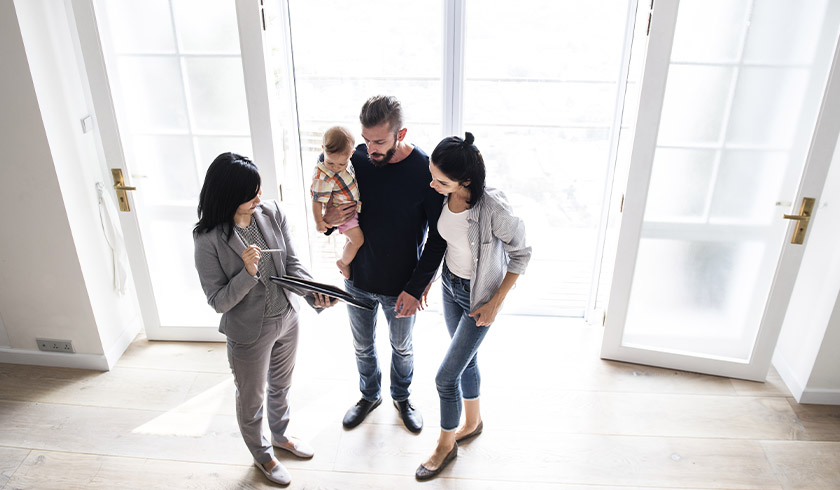 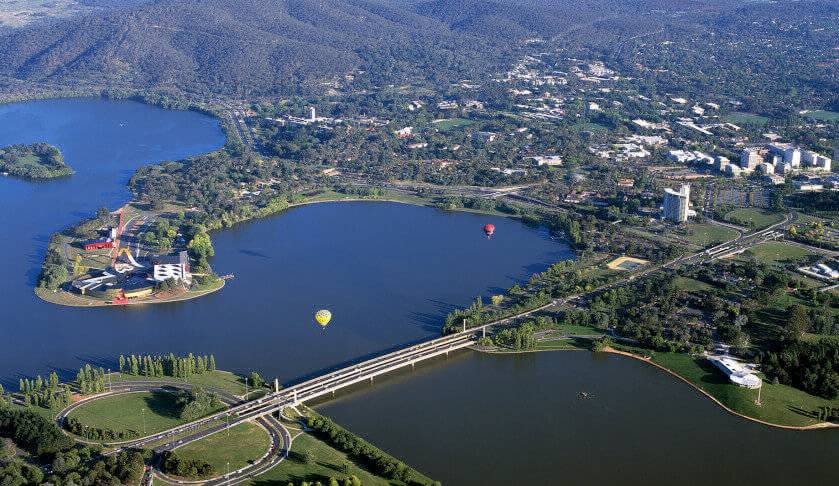 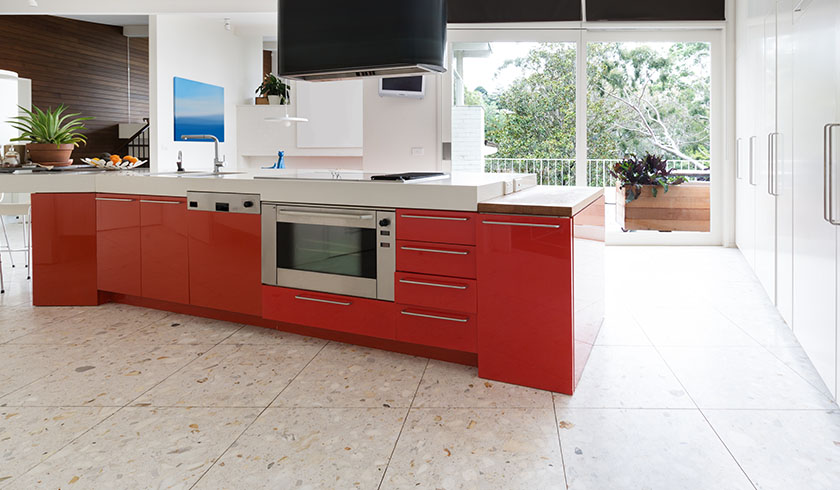 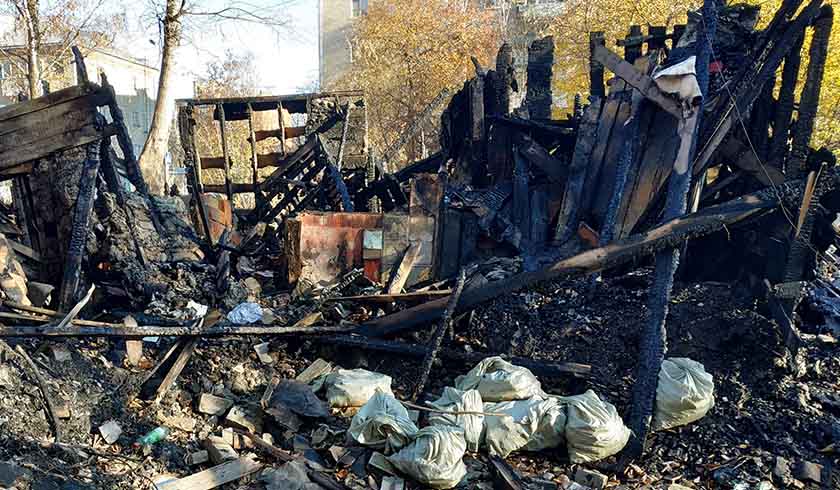 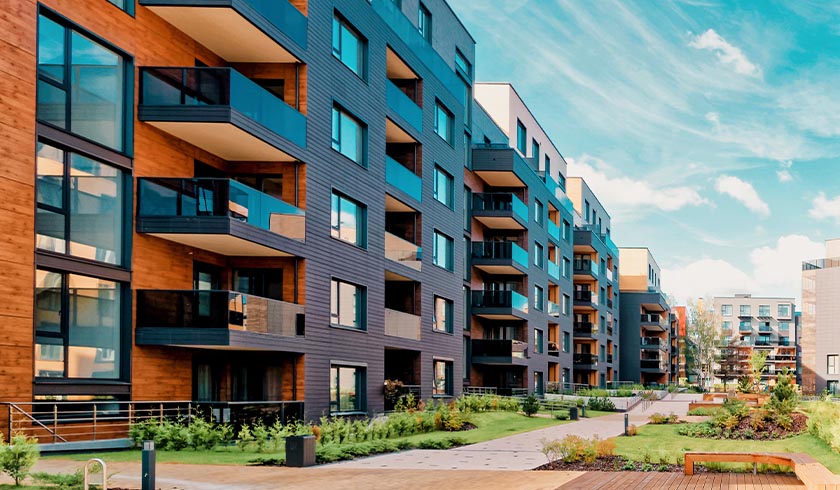 Read More
The relationship between population growth and property prices