The Central Coast is facing unprecedented demand for rental properties as cityslickers leave Sydney in droves.

According to local real estate agency Brand Property, recent spikes in demand aren’t likely to slow down, with the region reporting a vacancy rate of just 0.7 per cent.

Already, the agency has reported a 196 per cent increase in tenant applications between May and August compared with the same period last year.

It’s a huge contrast to the reported figures in Sydney, where the vacancy rate is now the highest in the country, at 3.5 per cent, according to SQM Research.

Brand Property said that in June alone, more than double the amount of properties were leased compared to the same time in 2019 – 50 compared with 22 properties.

The agency fielded a whopping 2,895 leasing enquiries over that time.

SQM Research managing director Louis Christopher said there’s been a clear trend of falling vacancies across a  number of regional locations over the past few months.

He attributes it to city dwellers who are leaving high-density areas to work from home in regions like the central coast.

Based off what his office is seeing, Brand Property principal Andre Kubecka would agree.

He said people from Sydney who have been working from home during the coronavirus now see living on the Central Coast as viable and much more affordable.

“The lifestyle up here is great with beautiful beaches, lakes and an emerging café culture. The Central Coast is the place to watch,” he stated.

But it’s not only lifestyle driving an uplift in rental demand, according to Brand Property, which has also pointed out a persistent trend of renters downgrading their property in the cooler months, likely due to job losses and pay cuts.

It means “all areas are proving popular at the moment, because the more expensive suburbs are still cheap compared to Sydney”, the agency said.

It noted a five-bedroom architectural home in Terrigal was recently rented for $1,100 per week after being listed for just two days.

On the other end of the spectrum, a three-bedroom home in Gorokan being rented for $400 per week has received more than 200 inquiries despite not being ready for tenants to move in. 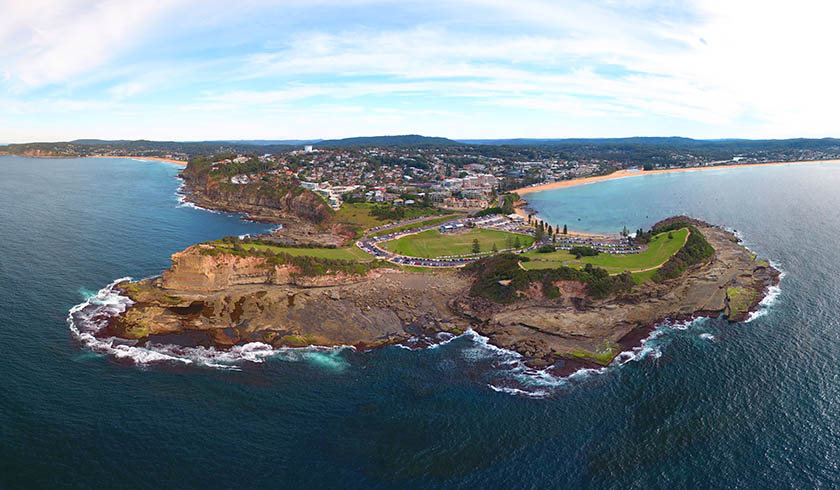