Wealthi investment director Stephanie Davies has acknowledged that we’re seeing a lot of markets retracting and property values taking a dip “given the current climate and property landscape”.

But she highlighted how prices usually do recover by a large magnitude after a fall – particularly when interest rates are declining.

While it does depend on the velocity of the dip and other factors, Ms Davies said, “If we take a look at the property life cycle, we’ll notice that we usually see property prices return at a rapid speed due to the pent-up demand from buyers holding back for such a long period of time.”

She noted that the 2019 election originally stalled many buyers, which was closely followed by the bushfires and then the pandemic.

“This retraction of the property market has essentially impacted the natural flow of the property life cycle due to the unprecedented times – but this means a boom is close,” the director has forecast.

“Take the recent sell-out Qantas Flight to nowhere, for example, Australians are hungry for the things they love most and property is one of them,” she flagged.

As the dust settles and Australians reassess their situation, Ms Davies stated that we’ll likely see demand rise back up to meet the oversupply in some areas and create buoyancy in the areas where property has been held on tightly to.

Ms Davies’ prediction comes as auction clearance rates continue to rise across NSW and even in Victoria, despite heavy lockdowns being in place.

She considers it “a sign of what’s to come”.

“I believe there will be standout areas to watch over the next 12 months that will be exponentially impacted by government investment into infrastructure and sustained employment levels post-COVID-19, matched with an undersupply of new property, on the CBD fringe in our capital cities.”

Pockets to watch, according to the director, include areas around the new Western Sydney Airport and Parramatta. She also flagged CBD fringe off-market opportunities in both Sydney and Melbourne for price growth. 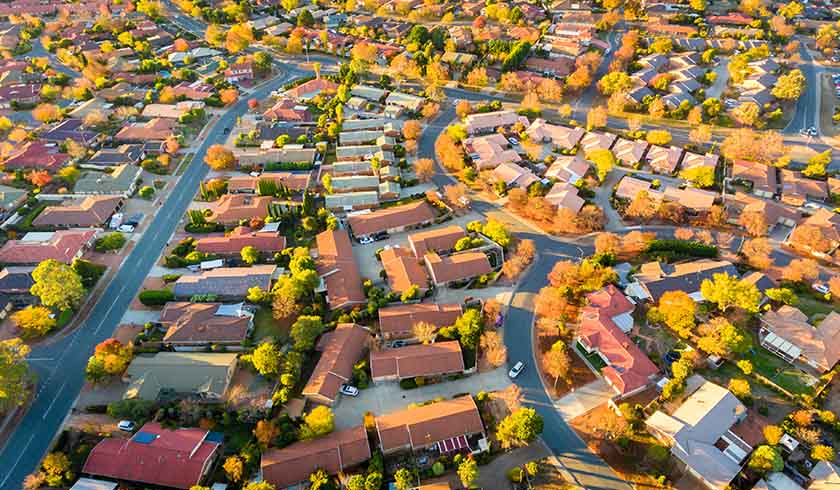