The Reserve Bank of Australia (RBA) could be looking to adjust official interest rates on Melbourne Cup Day for the first time in more than a decade, according to mortgage aggregator Finsure Group.

Finsure managing director John Kolenda said that it was no surprise to see the central bank decide at its October board meeting to leave the cash rate on hold at the record low of 0.25 per cent, with the much-anticipated federal budget being announced on the same day.

Many economic forecasters expect the RBA to lower rates on 3 November, which is not only Melbourne Cup Day but the date of the US presidential election battle between incumbent Donald Trump and Democrat opponent Joe Biden.

“The RBA once made a habit of making a splash on Melbourne Cup day but they haven’t done anything since November, 2009, when the cash rate rose from 3.25 per cent to 3.5 per cent,” according to Mr Kolenda.

“When the RBA in March this year cut its official rate to 0.25 per cent this seemed as low as rates would go in Australia, but recent commentary from the central bank signalling a further easing of monetary policy has changed those expectations.”

For Mr Kolenda, it was sensible for the RBA to await the measures being announced in the budget and the potential pathway to recovery from the COVID-19 recession.

According to him, more rate cuts might be a welcome relief for mortgage holders but won’t necessarily help the economic recovery.

“We need further investment into the economy from the federal government by way of more economic stimulus, infrastructure spending, tax reform and business incentives,” he said.

Mr Kolenda advised mortgage holders to seek a better deal from their lenders regardless of RBA moves, even if they have been on a six-month repayment holiday.

“Do not be complacent about the interest rate you are currently paying as this can potentially cost you a lot of money. If you are still paying a variable interest rate with a ‘3’ in front of it then it’s time to take immediate action,” he concluded. 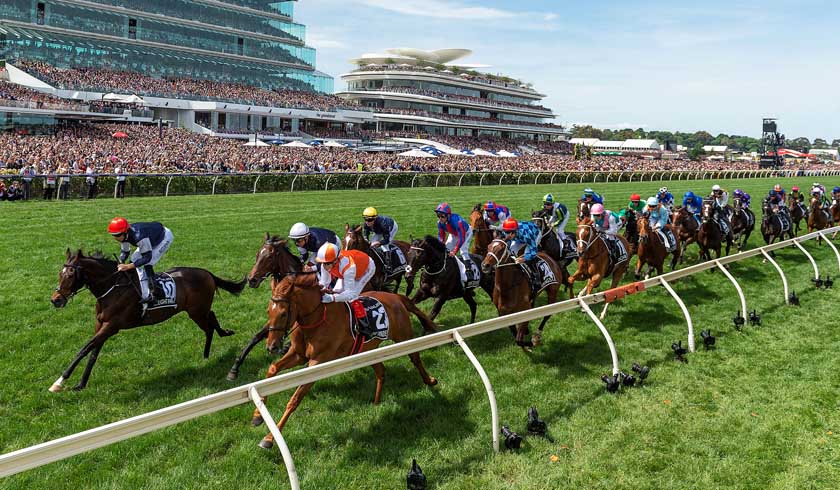