COVID-19 has highlighted several issues across the population, one of which being the impact of financial struggles and loneliness among older Australians.

As a result of the pandemic, organisations such as Lifeline are reporting record high call volumes from people struggling with loneliness and other stresses of the unprecedented changes brought about by their current circumstances.

In 2017, people aged 65 and over comprised 15.0 per cent of Australia’s total population, totalling around 3.8 million people, and this is expected to increase between 21.0 per cent and 23.0 per cent by 2066, according to the Australian Bureau of Statistics in 2019.

According to PRD Real Estate, this trend begs the question: “Is shared living a potential solution for older Australians 55 and over in order to minimise financial stress and loneliness?”

Living alone is a significant contributor to general loneliness, particularly in the older community as it becomes more difficult to maintain a social circle. In fact, one in four Australians is lonely; especially widowed, divorced, or single individuals, according to the Australian Psychological Society in 2018.

Shared living has become an attractive style of living for many in the recent years. For older people, this could look like choosing to live with another older person, or sharing a home with younger families or singles.

To address this trend in Australia’s older demographic, PRD Real Estate released Shared Living preferences: The Impacts of Financial Struggles & Loneliness on Older Australians, wherein they aim to explain the concept of shared living arrangement as an option for the ageing population.

This area was further filtered to include only suburbs within statistical area 2 boundaries (as per ABS) with the greatest proportion of older Australians aged 55 and over.

PRD Real Estate’s analysis showed that older Australians, particularly renters, are at a greater disadvantage with affordable housing, especially housing that is reliable and liveable for their specific demographic needs.

Loneliness is a key factor that affects both owner-occupiers and renters as well, with 22.0 per cent of participants identifying this as a reason for opting into shared living.

The data provides strong evidence that shared living is a viable solution for older Australians aged 55 and over to alleviate the pressures of financial difficulties and, in some cases, loneliness.

Those that said “no” to shared living gave five main reasons, including the sense of security in their home, not struggling financially, not lonely, never thought of shared living as part of their lifestyle and the lack of education on the concept of shared living to consider it.

According to the report: “All participants that were already in a shared living environment stated the main reason behind their decision was due to unaffordability to own their own home or to rent by themselves.”

“Furthermore, since entering shared living, these participants expressed that their financial struggles had eased, reduced their isolation, and in turn was allowing them to enjoy retirement more.”

By raising awareness on shared living preferences among older Australians, PRD Real Estate aims to open the discussion and encourage the government to amend current legislation and policies, while also inspiring property developers, architects and designers to consider developing a functional shared living arrangement that could offer affordability, reliability and liveability. 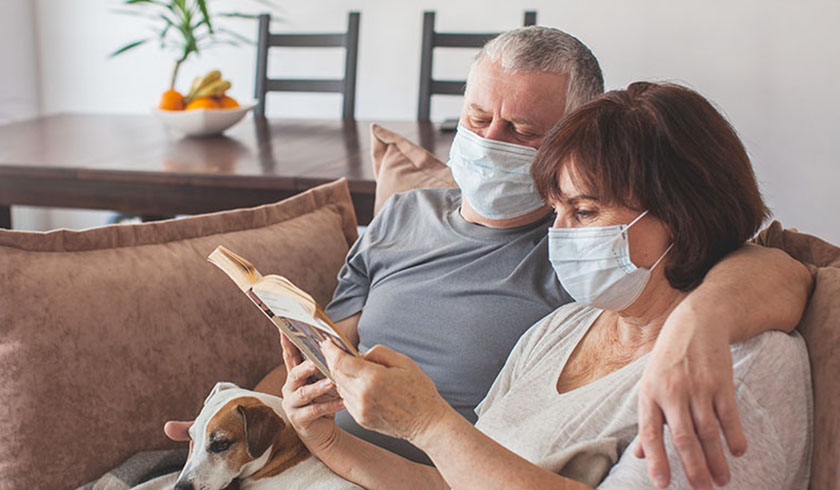