According to REIQ chief executive Antonia Mercorella, extending the First Home Loan Deposit scheme is a welcome initiative, but limiting first home buyers to new construction is a “short-term sugar hit” that’s only supporting a portion of the property market.

In the original scheme, first home buyers are enabled to purchase property with as little as 5 per cent deposit and no need for lenders mortgage insurance, including established residential dwellings.

“This helped remove entry barriers for more first-home buyers by exposing them to a wider range of affordable price points, particularly for many young families for whom new construction may not be feasible,” Ms Mercorella highlighted.

Data from the Australian Bureau of Statistics showed that the cost of new construction has increased by a staggering 220.3 per cent between 1995 and 2018, while established housing has risen at an average of 113.95 per cent for the same period, with annual price inflation ranging from 4.5 per cent in the early 1990s through to 2.5 per cent over the last decade.

With Customer Price Index (CPI) growing by 69.9 per cent and mean gross household income increasing by only 64.7 per cent over the same two-decade period, a potential housing affordability issue is facing many first home buyers across regional parts of Queensland, particularly without an extension to the HomeBuilder scheme or other incentives.

For one, builders won’t be able to keep up with the demand from existing applicants, particularly in South-East Queensland, since every HomeBuilder-approved sale needs to be contracted, with council approval and finance in place by 31 December and construction work commencing by 31 March next year.

“As a result, building costs are rising – and that shouldn’t be happening in this environment,” she said.

Despite relatively stable market conditions, low interest rates and high levels of demand, Ms Mercorella believes that the government can do more to sustain new residential construction, including addressing the burgeoning buyer demand for established housing.

According to her, stimulus measures for the property market must support the entire real estate industry and benefit all Queensland residents by providing access and choice across the established housing market just as well as in the new homes market.

“By doing so, it will help drive consumer confidence upward, accelerate our economy and increase the labour market across both construction and real estate, which are two of Queensland’s largest industry employers,” she said.

Without comprehensive stimulus measures that extend to established housing, Ms Mercorella expects more artificial price hikes in the future, making it increasingly difficult for many buyers to purchase property.

Further, high unemployment, a pause in immigration, rent reductions and mortgage deferrals all still pose threats to property prices in the short- to medium-term, according to her.

While dire predictions of a dramatic plunge in housing values have so far failed to materialise, it doesn’t discount the fact that the property market needs further protection.

“With established home sales outpacing new listings, buyers are back out in force and ready to purchase property. However, sellers are really yet to follow,” she said.

“Property sales plummeted as physical distancing restrictions forced a temporary halt on open homes and on-site auctions. We’ve done remarkably well to maintain relatively stable property market conditions across Queensland throughout this pandemic, but these conditions won’t last if we don’t have more sellers back in the market and the best way to do this is via rightsizing.”

According to an analysis commissioned by the state Treasury, as many as 50,000 properties are under-utilised every year across Queensland, with most of them attributed to “aging in place” and high transactional costs.

More often than not, retirees who plan to sell the family home and buy a smaller home are thwarted by the distorting effects of stamp duty alongside other costs associated with buying and selling, Ms Mercorella said.

“Nowhere is real estate more fundamental to the health of an economy than in Australia, which is why the Queensland Government needs to replace stamp duty with a broad-based land tax, with immediate transfer exemptions for those aged over 65 years,” she concluded.

“This would make downsizing an easier financial decision for older Queenslanders, significantly increase stock listings and generate much-needed economic activity. It’s a win-win-win all around.” 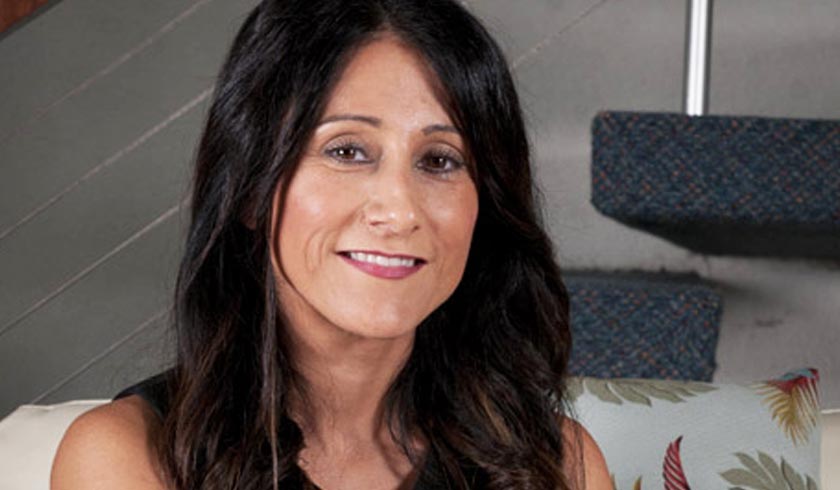