Real estate agents in South Australia saw a busy month, with 2,782 properties sold across the state – a 14.7 per cent rise from August, according to the September 2020 SA Property Market Overview report from Land Services SA.

Properties were changing hands rapidly in Bowden and Mount Gambier, which were the most active sales suburbs during the month, recording 60 each, followed by Glenelg with 53.

Meanwhile, there were 3,123 residential property transfers recorded over the month, which was a rise of 14.9 per cent increase from the previous month. Property transfers include all dealings and sales, even those where money doesn’t change hands.

The City of Adelaide remains a favourite with high-end buyers, with September’s most expensive property selling for $4.25 million, more than eight times the area’s median price. Following this sale was a Glenelg property that sold for $4.05 million and a Somerton Park house that sold for $3.1 million.

According to Land Services SA chief executive Brenton Pike, it was an exciting month for South Australia’s property market, especially as it has been more dynamic than usual this year as a result of the ongoing effects of the COVID-19 outbreak.

“Spring is traditionally the busiest time of year in the property market, but it was heartening to see marked increases in both property sales and transfers compared to the same time last year,” Mr Pike said.

“After a limited supply of listings during winter, when sellers grappled with whether to put their properties on the market during the pandemic, it’s good to see stock levels begin to lift.”

The report also found that subdivisions saw a decline of 21.5 per cent to 813 in September, which was a 9.86 per cent per drop from September 2019. Worrolong, north-east of Mount Gambier, was the busiest area for residential subdivisions (72), followed by Munno Para (44) and Mount BarkerMount Barker, SA Mount Barker, WA (38).

Despite the COVID-19 situation remaining fluid in Australia, Mr Pike believes that the increase in the number of properties changing hands in South Australia is a good indication of the overall recovery of the state.

According to him, the state has ultimately been cushioned from the economic impacts being experienced in other states, particularly Melbourne, during this time.

However, while restrictions continue to ease in South Australia, he remains hesitant to predict what will occur in local property markets in the next few months with any certainty.

“As the banks’ mortgage holidays come to an end, and government subsidies start to taper off, we might see more distressed sales around Australia. But we believe that in South Australia, the comparatively steady economy, combined with continued low interest rates, will hold the property market in good stead,” Mr Pike said.

“The market may continue to fluctuate in the short term, but in the medium to longer term, we predict the state’s property market will return to its usual stability.”

A “regional renaissance” has fired up regional property values, with a spike of nearly 30 per cent in the year to S...

Perth’s housing values fell for the first time in almost 18 months in October, indicating that the city (and the count... 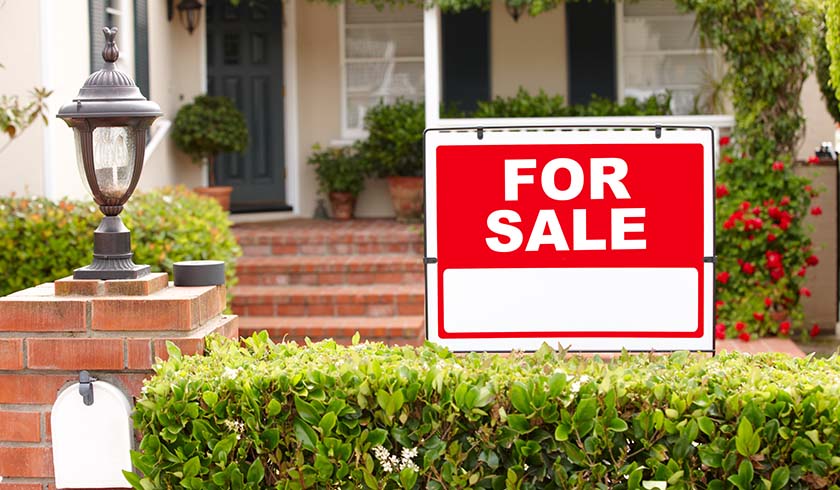