Much like during previous major global catastrophes such as the World War II and the global financial crisis, Australia continues to hold international appeal as a safe haven as the world deals with the effects of the COVID-19 outbreak.

Following the COVID-19 outbreak, Australia’s international status was once again highlighted, with many migrants dreaming to live in the country.

“Expats are already returning home and migrants are expected to follow once the international border reopens.”

“The quality of Australian healthcare has always been appealing, but our superior management of the pandemic and our small population compared to other developed nations, like the US and UK, means there is also less risk of acquiring COVID-19 here,” the report said.

The emergence of Australia’s reputation as a safe haven could have a significant impact on the market, particularly prime property in major cities.

“Although Australia was rocked by the second wave in Victoria, the country has been an undeniable coronavirus success story. According to a report published in July 2020, Australia recorded just 29 confirmed cases per 100,000 people in the first few months of the virus to May 31, 2020, which was one of the lowest infection rates alongside New Zealand (24), South Korea (22) and Japan (13).”

Ultimately, despite the devastation of lockdowns and rising unemployment, Australia’s economy has shown remarkable resilience, the report highlighted.

In fact, the IMF forecasted that Australia’s economy would contract -4.5 per cent in 2020 (the previous forecast had been -6.7 per cent) before rebounding with 4 per cent growth in 2021. That was significantly better than the -8 per cent average fall forecasted for advanced economies in 2020.

In September 2020, the OECD also upgraded its forecast for Australia to a -4.1 per cent contraction in 2020, an improvement of 0.9 per cent on its previous projection in June.

Australia’s strong financial position has allowed the federal government to support the economy in a big way, with $314 billion in economic support committed by 1 September 2020, including the six-month tapered extension of JobKeeper and JobSeeker.

Prior to the pandemic, about a million Australians live overseas, but a recent Knight Frank survey revealed that 64 per cent of expats around the world were influenced by the pandemic lockdown to buy property in their home country.

As a result, Australian agents have been receiving enquiries from expats living in China, Hong Kong, Singapore, the US and the UK.

Search activity from overseas buyers on realestate.com.au surged by 42 per cent between March and July 2020, the report said.

According to REA Group’s audience data analyst Karen Dellow, this appeared to reflect a growing appetite among expats to return home, with the greatest search spikes coming from Australian expat hotspots, the UK and Singapore.

“While most expat budgets globally sit below US$3 million, many Australian expats are cashed up and willing to stretch their budgets to get more space and a waterfront location.”

Apart from expats, the report found that wealthy foreign nationals are also driving demand in the Aussie property market.

Before the pandemic, Australia was already a magnet for wealthy migrants due to its high standard of living.

Post-pandemic, this demand is likely to continue, according to McGrath.

“Australia is a proud multicultural society with one of the world’s highest immigration intakes over the past decade. This has had a meaningful impact on property price growth, especially in Melbourne and Sydney where 75 per cent of all migrants settle."

In FY19, China was Australia’s no. 1 source country for family migrants and no. 2 for skilled workers. Data from realestate.com.au shows prospective buyers from China tend to search for homes in areas with large Chinese populations, particularly Glen Waverley, Box Hill, Doncaster and Mount Waverley in Melbourne, and Chatswood in Sydney.

Demand from Hong Kong is expected to be especially strong in the wake of China’s new national security law.

To address this demand, the Australian government is offering new extended visa options to students and skilled workers from Hong Kong, with a pathway to permanent residency.

“Throughout the pandemic, we have maintained our ‘lucky country’ status and the allure of the Great Australian Dream of home ownership here has arguably never been greater,” the report concluded. 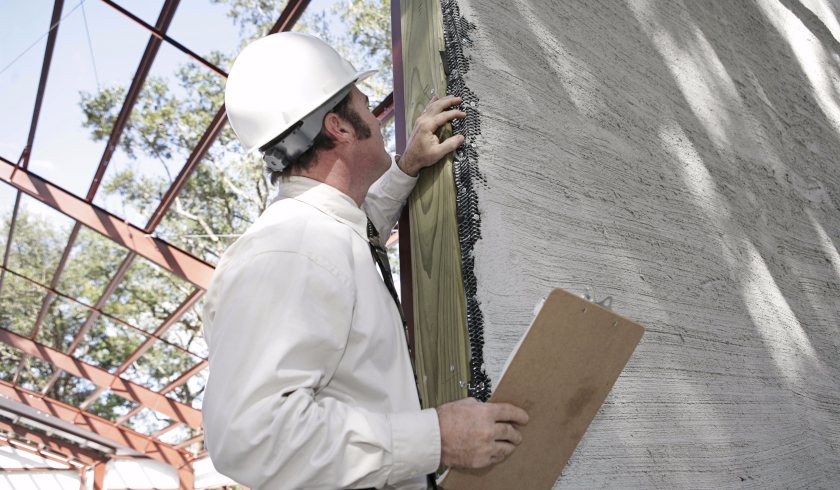