National rental values decreased to -0.2 per cent during the September quarter from -0.5 per cent over the June quarter, with the strength in regional rental markets offsetting the decline in capital city rents. According to the latest Quarterly Rental Review by CoreLogic, the improvement in the rate of decline of the broad figures can be attributed to a rise in regional market rents.

Across the capital cities, four of the eight cities recorded a rise in rental values over the same period, after the June quarter saw relatively weak or declining rental growth across all cities as a result of the imposed COVID-19 restrictions.

Melbourne, Sydney and Hobart saw the largest declines in rents over the September quarter, with Melbourne and Hobart recording a -2.0 per cent decline and Sydney recording -1.5 per cent.

Ultimately, the unit market drove the national decline in rents, with unit rental rates down -1.9 per cent over the third quarter against 0.5 per cent rise in house rents.

Further, an increase in supply across these regions over recent months continues to weigh on asking rents as power shifted to tenants.

These regions continue to be the most impacted in terms of demand, representing relatively high concentrations of industries with the greatest COVID-induced job losses in the labour force, a halt in overseas migration and tourism.

According to CoreLogic’s head of research, Tim Lawless: “We are seeing a growing divergence between rental rates for houses and for units, especially across Melbourne and Sydney where unit rents were down 3.6 per cent and 3.0 per cent, respectively, over the September quarter.”

“The weakest rental conditions are emanating from the inner-city precincts where both a supply and demand shock are having a negative impact on rental rates. These precincts have recorded a surge in new unit supply over recent years, while more recently demand has fallen sharply due to stalled migration and weaker labour market conditions across industries where workers are more likely to rent.”

“Rising rental rates are a symptom of tight supply due to low levels of investment and residential construction activity over recent years, while demand looks to be improving.”

Gross rental yields are currently 3.77 per cent nationally compared to 3.73 per cent at the end of the June quarter, and 3.99 per cent a year ago.

Rental yields were higher over the quarter in Sydney, Melbourne, Brisbane, Perth and Darwin, but declined in the rest of the capital city markets.

Although rental yields are down slightly on last year’s levels, mortgage rates have reduced by a larger amount, Mr Lawless noted.

“Investor loans are generally attracting a mortgage rate around 2.9 per cent compared with a gross yield across most capital cities that is above 4 per cent for houses and 5 per cent for units, implying fewer investors would be relying on a negative gearing strategy.” 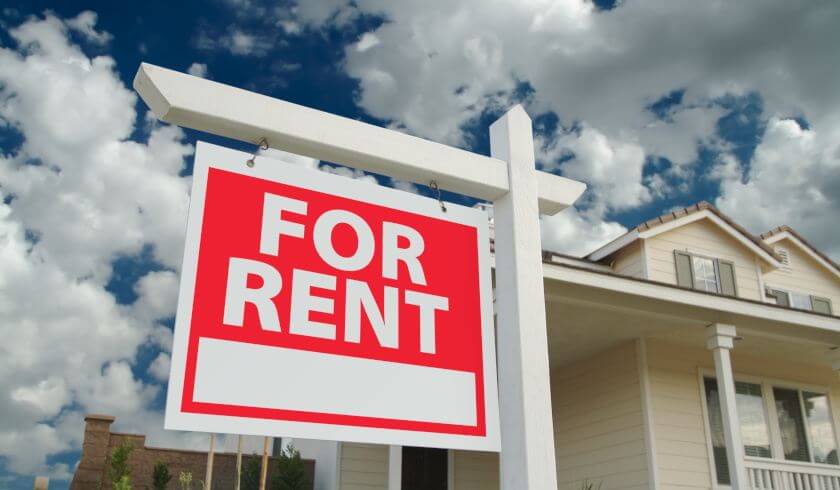