Capital city markets continue to see improvement in market activity as the combined auction clearance rate shoots up to its highest level since the first COVID-19 lockdowns in March.

According to CoreLogic’s latest Property Market Indicator Summary, there were 1,757 homes taken to auction across the combined capital cities during the week ending 1 November, up from 1,427 over the previous week and 1,555 this time last year.

Of the 1,433 results collected so far, 77.0 per cent were successful, which is the highest preliminary clearance rate recorded since the week ending 1 March (77.1 per cent).

In the previous week, a preliminary clearance rate of 76.2 per cent was recorded across the combined capitals, revising down to 66.9 per cent at final figures. This time last year, 68.0 per cent of reported auctions were successful.

Melbourne was host to 604 auctions this week, increasing from 490 over the previous week and 255 this time last year.

“The week leading up to Melbourne Cup traditionally sees auction volumes dip across the city; however, this year doesn’t appear to be impacted to the extent that we would usually see, which is not overly surprising given restrictions across the city have only started to ease,” the report said.

Of the 530 results collected so far this week, 75.8 per cent have been successful, increasing on last week’s preliminary clearance rate of 72.6 per cent, which revised down to 63.5 per cent by final collection.

In Sydney, 864 homes were taken to auction this week, increasing from 700 over the previous week and 843 this time last year.

Overtaking Sydney are Canberra and Adelaide, with preliminary clearance rates at 81.7 per cent and 77.2 per cent, respectively.

Meanwhile, Brisbane saw a preliminary clearance rate of 60.3 per cent, while PerthPerth, TAS Perth, WA saw 55.6 per cent. Tasmania only had one auction for the week.

Across the major capital cities, Brisbane saw the highest weekly change in median home values at 0.2 per cent, while other cities, including Sydney, Melbourne, Adelaide and Perth, saw a slightly lower 0.1 per cent change.

Over the month, Adelaide had the highest increase at 1.1 per cent, while Melbourne stood as the only capital city that saw a decrease, declining by -0.1 per cent. 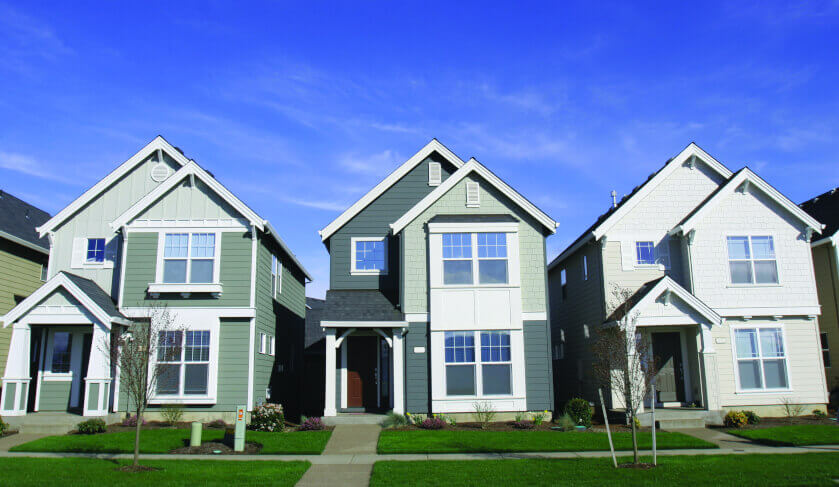